[Music] Freon – Stuck On You 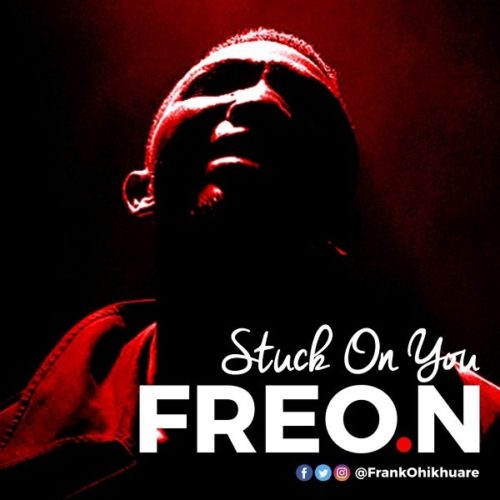 With the release of his first single “STUCK ON YOU”, a “Soft Pop”  love song, singer/songwriter/musician FREON (full name: Frank OHIKHUARE) makes his official debut.

FREON’s sound explores the heart of love in this retrospective piece built around the most sacred of vows. This long anticipated song has been featured as the soundtrack for the MNET Original Film, “AMIABLE”.

Having over 100 composed songs to his credit, FREON is an extraordinary, perfect-pitched musician who’s built a 20 years’ plus career as an established voice coach and international music director. Check on it!

Freon – Stuck On You