“Music Isn’t For Everyone, Adesua Let This Be The First and Last…” – Nigerians At War Over Susu’s Debut Song 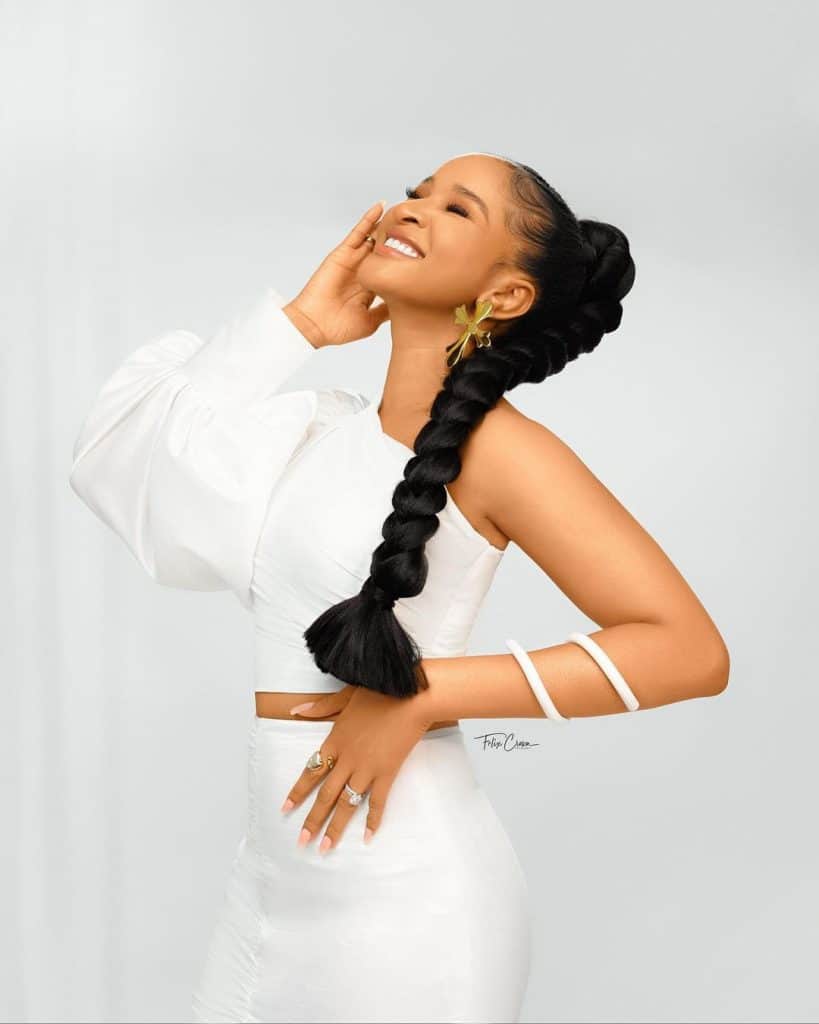 Nollywood Actress and upcoming singer, Adesua Etomi-Wellington has put Twitter on standstill with her debut single.

The beautiful actress decided to take a break from film to focus on her other passion, Music. With the help of her husband, Banky W, she released her first single “So Natural” and we can confidently say Twitterati weren’t feeling it. 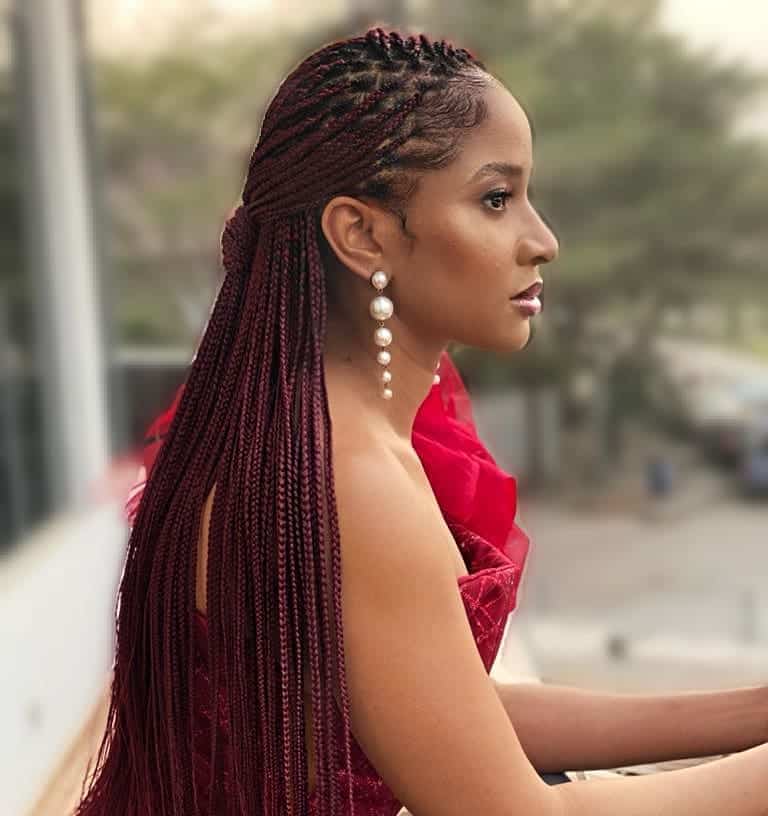 Fans and non-fans of Adesua begged her never to attempt singing again. They used the actress as an example of people “Music isn’t meant for”.

In their own opinions, Adesua is a far better actress than a singer contrarily to what her husband and her Nollywood friends made her believe. They also dragged Bisola, Jemima Osunde and Banky W for not telling her the truth and Cobhams for producing the “Disney” song.

While they bashed the song, Adesua’s die-hard fans tweeted that “So Natural” is the best thing they’ve heard this year.

According to them, she gave her best compared to what her colleagues did with their debut singles. The song is catchy, nice and they were differently feeling her reggae vibes. They informed other Nigerians to thank Adesua for not giving them a worst song like Tonto, Genevie and Omotola did in the past. Thank God!

See some reactions below; 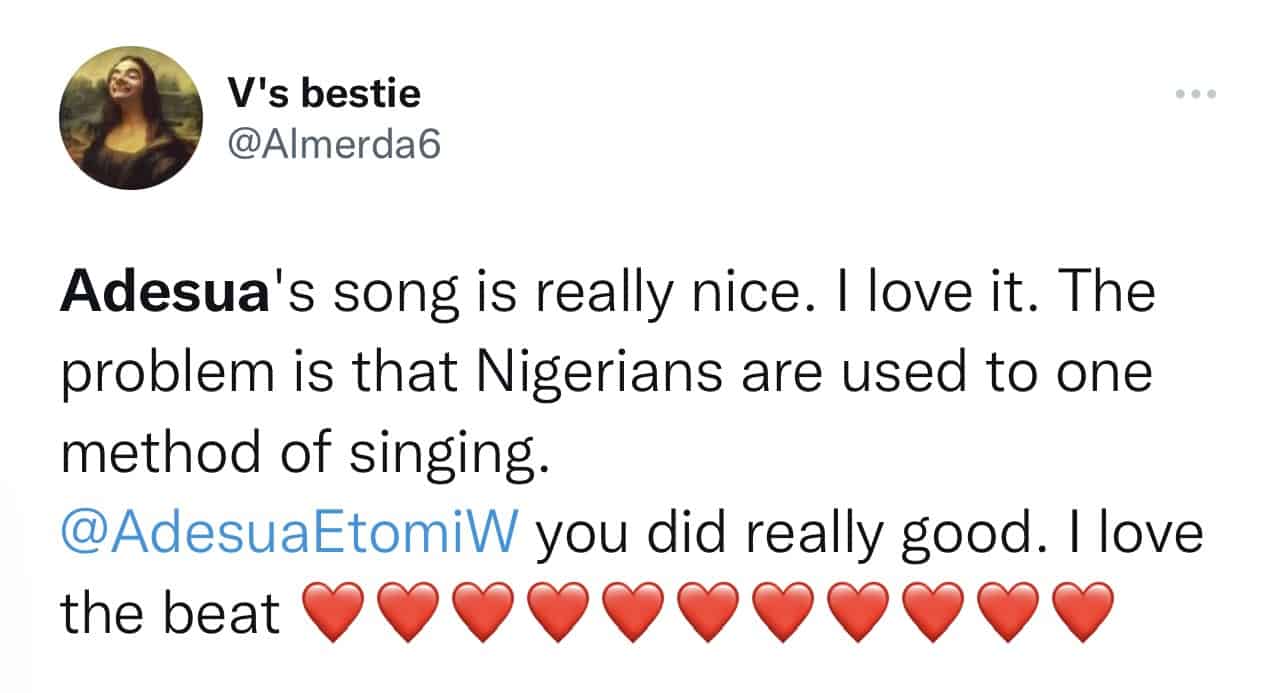 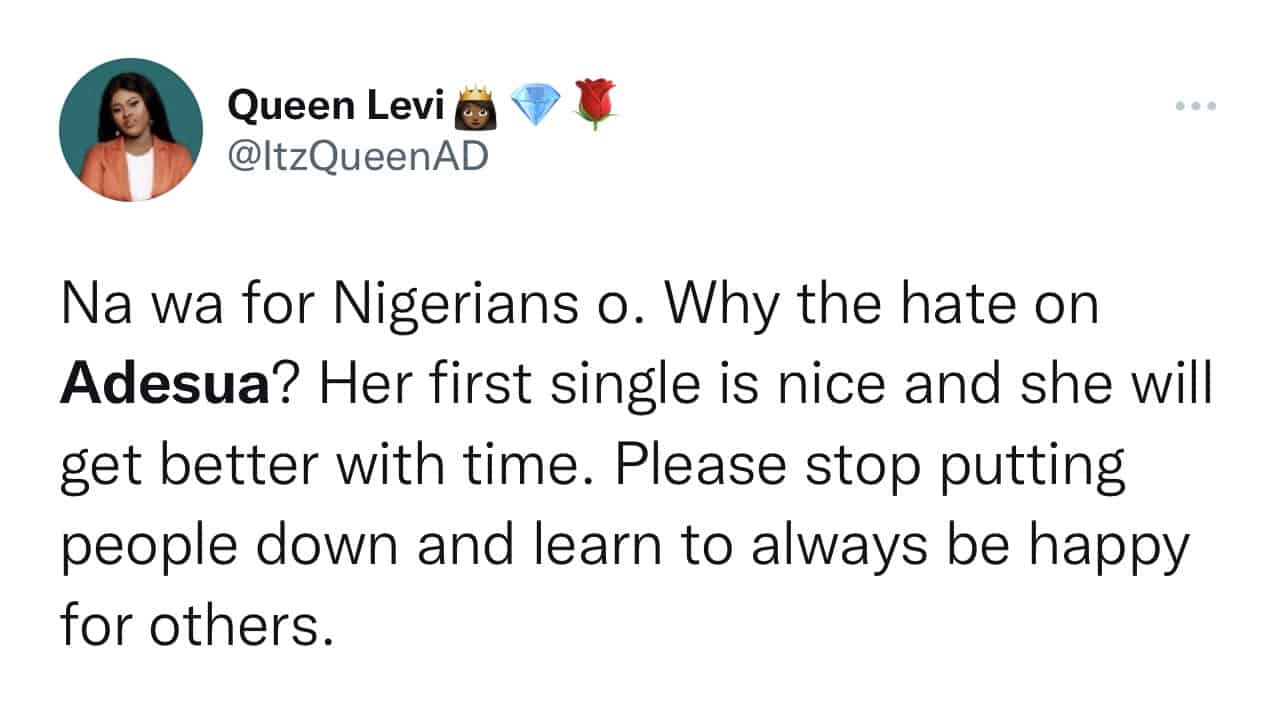 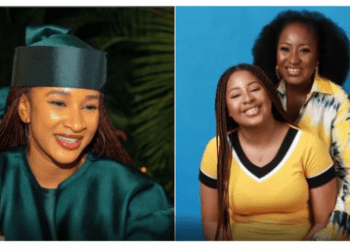 “Adesua Stopped My Daughter’s Schoolmates From Bullying Her” – Iretiola Doyle 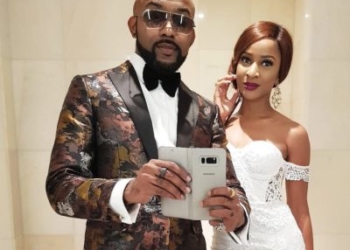