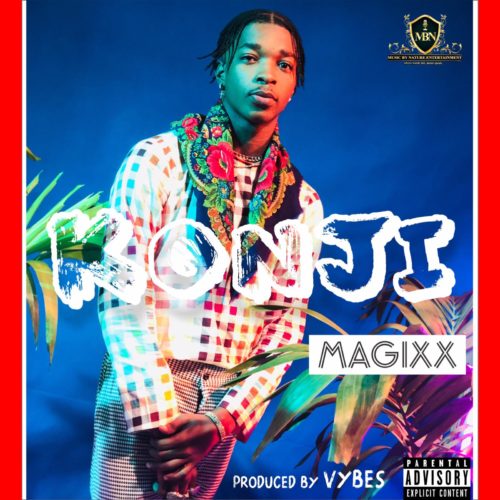 Magixx has been very consistent over the last couple of years; churning out very radio friendly tunes. After days of anticipation and hype on social media.

This new single “Konji” ably produced by the talented Vybes (The Machine), mixed and mastered by smyl definitely looks like the potential chart topper and will no doubt rock our airwaves significantly