by aL Yhusuff
in Trending, VIDEOS
0 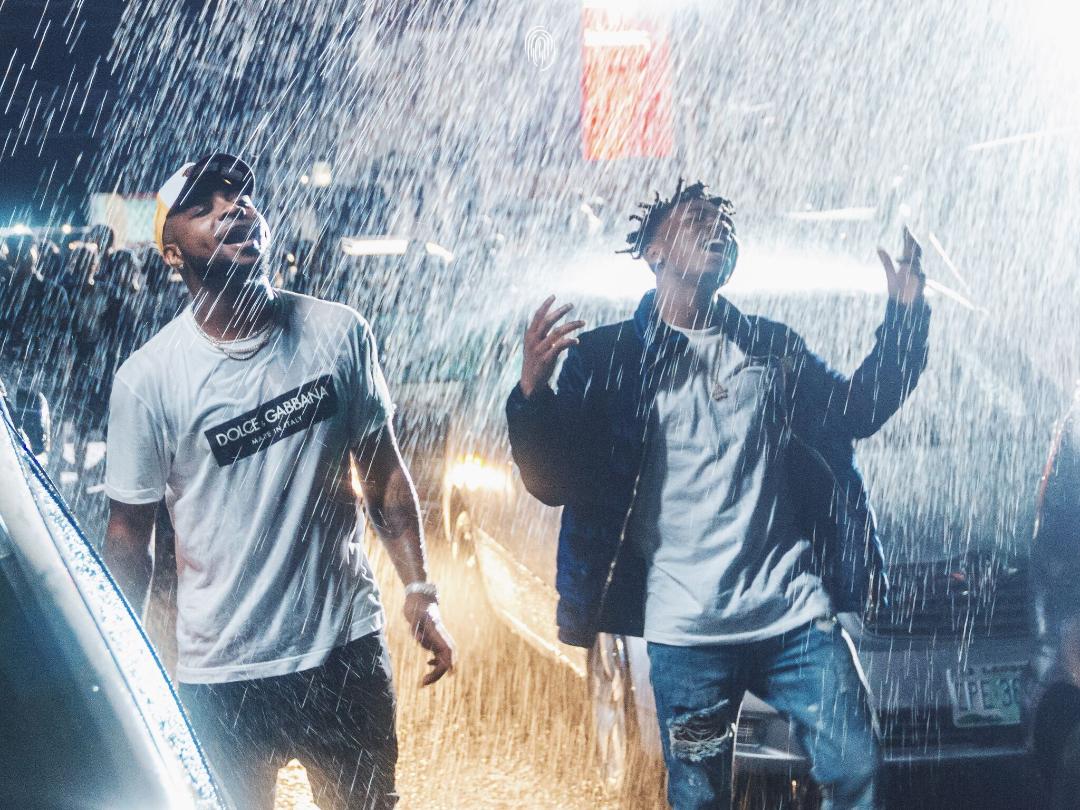 The latest offering from “The Mayor of Lagos” is a hit on arrival, already stamping the phrase “Na money be fine bobo”… in the Nigerian pop culture not-forgetting the lush production and stellar vocals from Mayorkun and his guest, which places “Bobo” as a certified smash.

Just before commencing his U.S tour, which will see Mayorkun perform in over 16 cities starting in Atlanta and ending in New York; the superstar has unleashed the Clarence Peters directed visual for “Bobo” and it is a spectacle.

Watch the Lush & Killertunes produced banger come to life below!