by STAFF
in Trending
0 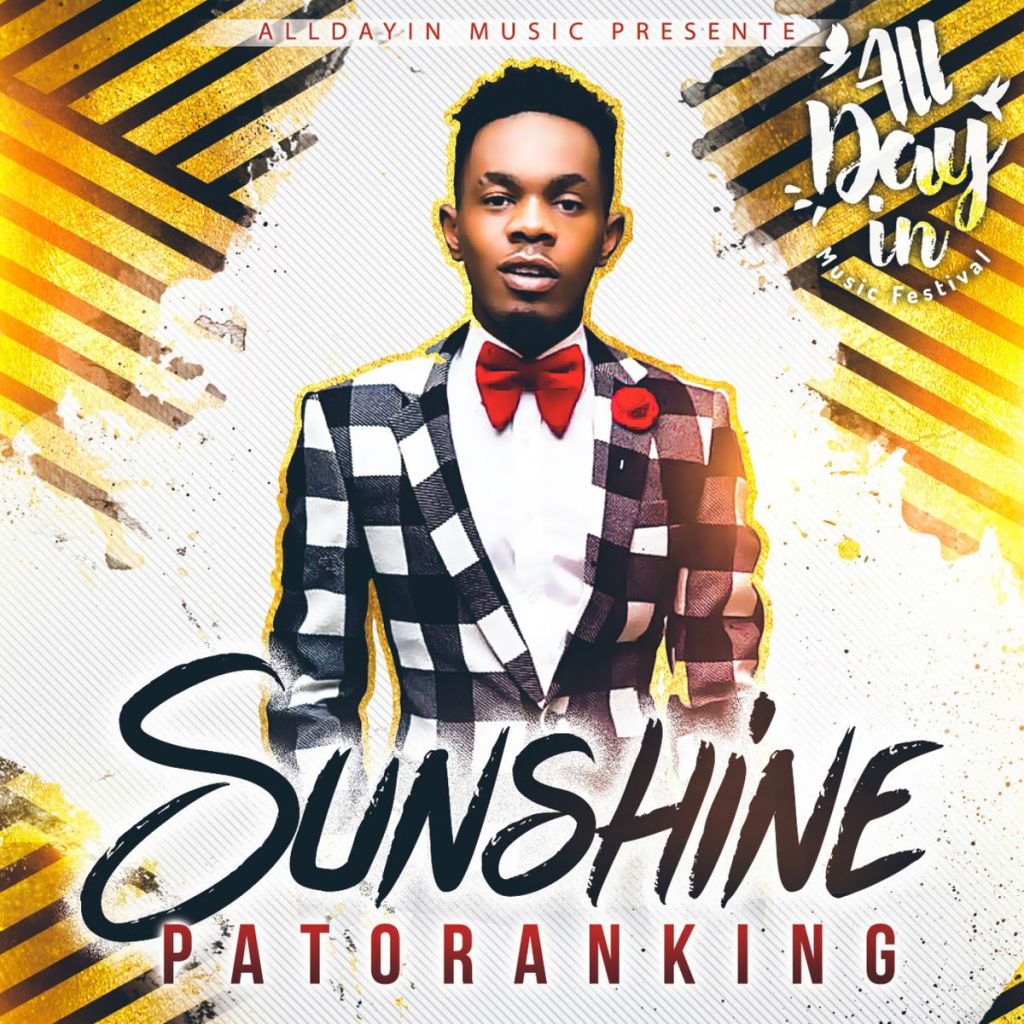 The new single comes sequel to his well heard song titled “Available”, which was released last year with the intention of inspiring the adoption of the South African GQOM sound into the sounds heard on the Nigerian side. Patoranking took his fans along with him through the adventure of adopting new music styling to compliment his natural Reggae gifts.

He has established himself as a Raggae/dance hall music leader on the African continent, with remarkably huge singles like Alubarika, Girlie O and his usually impressive contributions to songs on which he has appeared as a featured artiste. His repertoire and music dynamism earned him a spot as a judge on the popular singing talent show, The Voice, on which he distinguished himself as a judge with an eye for talent and an entertaining dancer whose energy fills the room.

On ‘Sunshine’, Patoranking serenades in a different tone from the commonly heard RnB serenades but with a heavily-infused Raggae sound, he aims to melt his lover’s heart by singing to her consciousness that she is his Sunshine.

Enjoy the beautiful piece below.