MUST READ: How The Nigerian Music Industry Will Finally Get That Grammy! 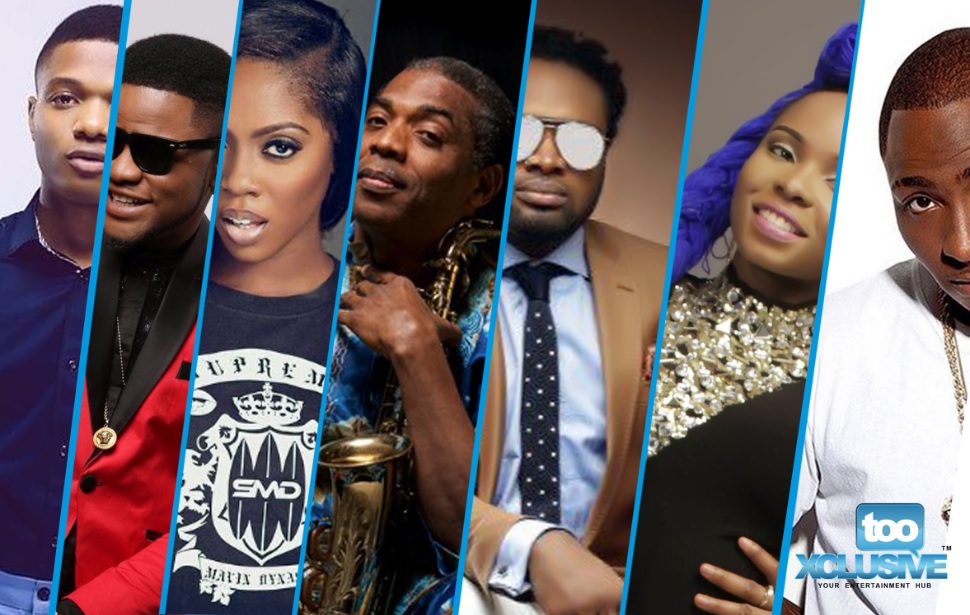 The music business in Nigeria is growing and the world is paying attention. The set of international deals being signed by Nigerian artistes is testament to this fact. The Sony deals, the Roc Nation deal and the likes. These deals are not the endorsement deals that are often seen around, these deals work differently. Most of these deals are recording deals; they usually include management and distribution clauses.

The love for Nigerian music is growing beyond the size of millions of music lovers in the country. Our music is now popular in the other parts of Africa. It is also interesting to know that Nigerian music is infiltrating European and American communities, especially those with a concentration of Africans. Not quite long ago, we saw soccer stars in faraway Manchester grooving to Wizkid’s music, Hush Up The Silence. On that same song, prominent international rapper, Drake was a happy collaborator. The famous Empire star, Taraji P. Henson showed just how far Nigerian music has traveled when she openly raved about Davido and Wizkid’s music. In the same context, Trey Songz wanted the world to know how much he enjoys Tekno’s Pana song.

Moreso, Nigerian artistes are finding it easier to collaborate with foreign music stars. Take for instance, the remix to Do Like That by Korede Bello featuring Kelly Rowland, Davido’s Fans Mi featuring Meek Mill, Sean Tizzle’s Hit & Run song on which Tory Lanez was featured. These are only some of the instances of foreign stars relating with Nigerian music. Rather than considering it the new craze of Nigerian artistes, it seems more that the foreign artistes are beginning to see the benefits of working with Nigerian stars.

The success of Nigerian music on the international scene has caused a lot of people to believe that international accolades would soon ensue, perhaps Grammy awards. In some quarters, it is believed that Wizkid should have been a recipient of the prestigious award, considering the commercial success of the One Dance song, on which he was featured by Drake. Although he did not end up winning a Grammy, he was duly recognized by The American Society of Composers, Authors and Publishers, ASCAP, for his contribution as a song writer to the masterpiece, One Dance.

Although we still do not have Grammy recipients amongst our crop of artistes, we are closer now than ever before. It is only a matter of time before an artiste from Nigeria conquers the world. Nigerian artistes are already taking the competition to the international stage, where they compete with artistes from other African countries for awards. In the coming years, with the rate at which our music being exported to the other parts of the world, Nigerian artistes would not just be tussling on the African front, they would be in the mix for awards and recognition on the global scene.