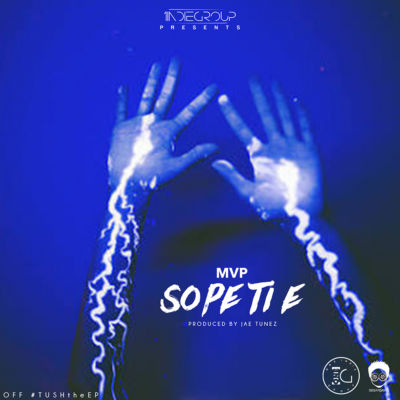 After the success of his hit single ‘TUSH‘ featuring Ycee and Toby Grey, rapper MVP releases another single off his soon to be released EP. The song titled “Sope Ti E“, produced by J Tunez, is a song about being thankful inspite of all of life’s challenges.

“Feeling gratitude and not expressing it is like wrapping a present and not giving it… He is a wise man who does not grieve for the things which he has not, but rejoices for those which he has #Sope”