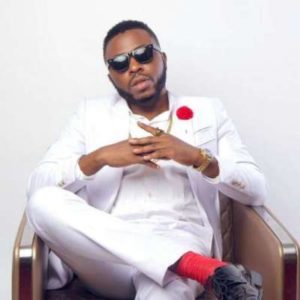 Producer, Samklef revealed how his life changed after Akon listened to Wizkid’s “Don’t Dull,” during an interview with HipTV. The interview was split into two videos. In one of the videos, Samklef who produced the hit song, revealed that years after the song was released, it helped him secure a life-changing deal with Akon. He opened up 0n why he has not been producing for A-list artistes in recent times, in another video. He boldly made a claim that his works are evergreen, confirming his statement with the emotive story of his signing to Akon’s label and how relevant his songs like Molowo noni, are even till this day. The producer signed a deal with Akon’s Kon Live Records in 2017 and he has since put out some materials under the label.