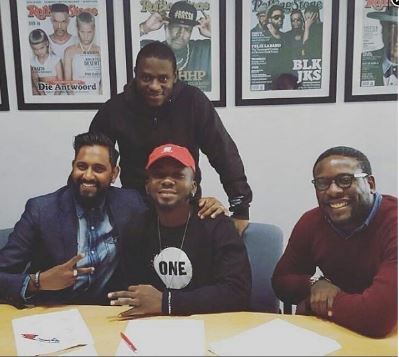 Prolific songwriter, instrumentalist, singer and producer Mystro has just signed a worldwide deal with Sony ATV Africa who will represent him as a composer. This puts him in the same line up as some of the world’s biggest acts including Hugh Masekela, Osckido and Freshly Ground.

“Mystro is an exceptionally talented composer and we are very excited to be working with him and to be part of his journey” explained Rowlin Naicker, Managing Director Sony/ATV Music Publishing South Africa. 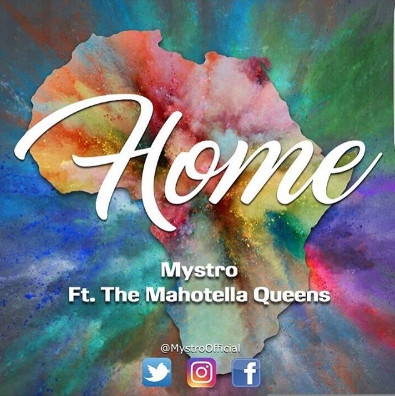