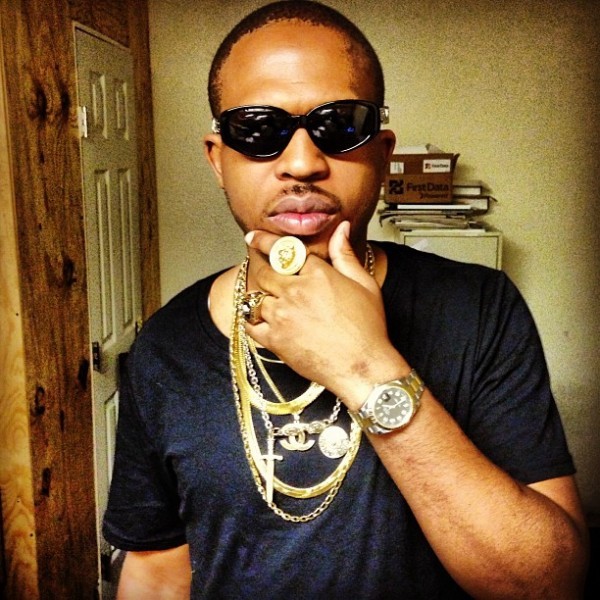 In the last 15 months, the Nigerian entertainment scene has witnessed more label shakedowns than we could have ever imagined. And the breakup season isn’t over yet…

Rapper Naetochukwu Chikwe better known as Naeto C has ended his relationship with Storm Records, the music home where he launched his career into the Nigerian music market.

NET investigations have revealed that the rapper plans to fully launch his WKG/Cerious Music label in a matter of months.

Unlike the many breakups that have preceded Naeto’s, the rapper’s exit is not battlemented; both parties have been very silent about the issue. As a matter of fact, Storm Records insist that the rapper is still signed with them.

One of the label’s directors Tola Odunsi admits that Naeto has had his own record label Cerious Music for a while but is still with Storm.

‘Naeto has had his record label for a while at least 3 years it’s called Cerious Music – his music is being pushed as a joint venture btw storm 360 and Cerious Music. Nothing has changed’, Odunsi responded to our enquiry via E-mail.

Naeto C’s profile is still active on the Storm Records official website but then again, we can’t take that seriously as General Pype (an artiste who has since parted ways with the label) also has his profile on the website.

An inside source however says Naeto has indeed left and his upcoming project will not be released under the Storm Records imprint. One insider said: ‘It is true Naeto started Cerious Music a few years back but the launch of his new outfit WKG (meaning White Kaftan Gang) will see him act fully as an independent artiste.’

WKG kicked off in the middle of 2012 with the launch of his ‘Tony Montana (Bad pass)’ video featuring D’banj. We are told he also plans to sign Lagos producer E-Kelly.

Storm Records was also not listed as one of the organizers of his first ever solo US tour which ran from late March to early May 2013.

Naeto who remains silent on the issue (he refused to reply our E-mail messages) has been busy though: he welcomed his first child while on tour in the US and returned to Nigeria to seal a deal with telecoms company Globacom as an ambassador. Popular artiste manager Godwin Tom also says Naeto is his new client.

Naeto joined Storm Records in 2006, returning from the US where he had already formed a rap group with close friend Ikechukwu and his younger brother Uzikwendu called ‘World Famous Akademy’. With the smash hit single ‘Kini big deal’, he released his debut album ‘You Know my P’ in 2008; parted ways with Ikechukwu who left Strorm in 2010 and then released a successful second album ‘Super C Season’ in February 2011.

Storm Records headed by Obi Asika and Olisa Adibua (the pair are currently in a legal battle) have in the past signed an impressive long list of acts including Jazzman Olofin, Darey, GT the Guitarman, 2shotz, General Pype. They currently have on their roaster rappers Sasha, Yung6ix, Pop singer Ms Jaie, Urban-Pop group L.O.S and gospel singer Tosin Martins.