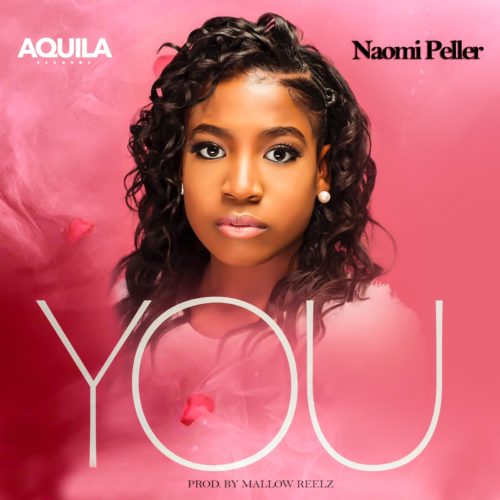 Aquila Records multi-instrumentalist and First Lady, Naomi Peller has today released her second single for the year 2019 titled ” YOU ” produced by Mallow Reelz.

Earlier this year, Naomi released an exuberant video for her previously released single “No Pain, No Gain” which is still gaining immense airwaves and a powerful record titled “One Love“ which she recorded to remind her teeming fans that their attitude and actions can make a difference in this world.

Her new single, “You” is another motivational song from Naomi which encourages self-confidence and self-reliance, having a high self-esteem, staying true to yourself and not faking it to make it.

‘YOU’ by Naomi Peller was mixed and mastered by Olumix and is available on all digital retail stores now. Enjoy this brilliant new piece from the stables of Aquila Records.