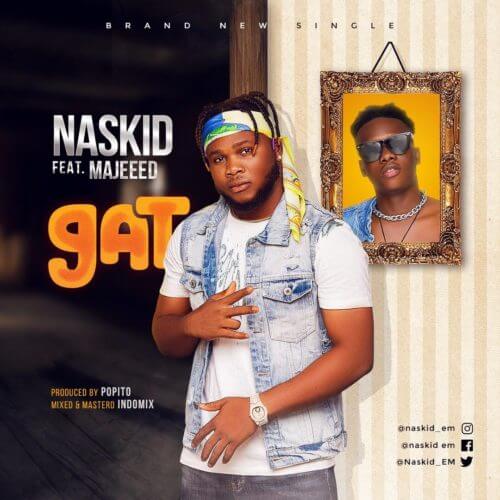 The fast rising star who became more relevant after his last song titled ‘Kilode‘ has given us another song of Year title “GAT” you will definitely fall in love with Naskid’s sound after listening to this melody.

Watch the video for “GAT” below

Submit your comment
5 total comments on this postSubmit yours
Popular Posts
HOT!!