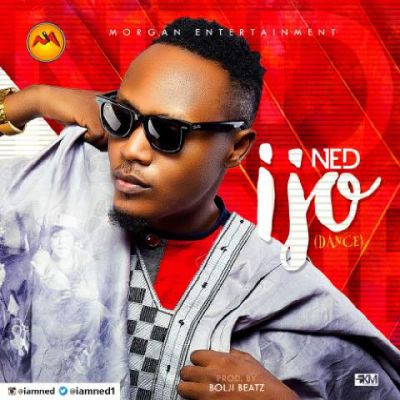 After His Previous Release Of GOOD LOVING  Featuring “VECTOR” With The Visual that was Aired on all Major Cable\ Tv Stations. ‘Chinedu Ogeleka‘ Popularly known as ‘NED’ who is Signed to Morgan Entertainment, Is not Stopping but  is out with his First Official Single of the year Titled:IJO’ An Indigenous Song that will make you get to your dancing feet. The song is produced by the trending producer (Boljibeatz)  Who has worked with the likes name of ‘2face, Face, vector and many more.
The song is out on all major blogs and also Exclusive on mtn music plus enjoy and share.