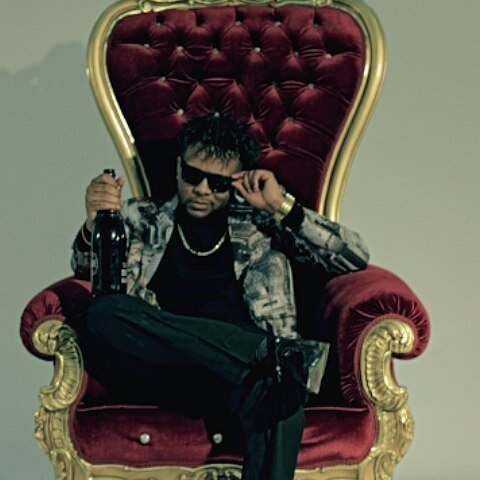 Nero Arcus is an artist from Maplewood, NJ. He is originally from Montego Bay Jamaica, and came to the United States as a young man interested in pursuing a career in music. He is primarily considered an Island Pop/Dancehall Reggae artist, but he also combines elements of his songs. He is considered to be versatile as he demonstrates his talents through various genres of music.

Nero Arcus also creates all of his melodies, and has spent considerable time in the studio developing, and recording his own songs. In fact, his hard work has afforded him the opportunity to work with Treach from Naughty by Nature. Moreover, the rap legend has granted Nero Arcus an opening performance. These two artists are now developing a song together. Several of Nero Arcus songs have received local radio play through various stations through out the US and overseas between the first month of release his single “ Wasn’t Me” landed on the DRT National Chart at #89.Nero Arcus is Now on the Chart for 9 Weeks.