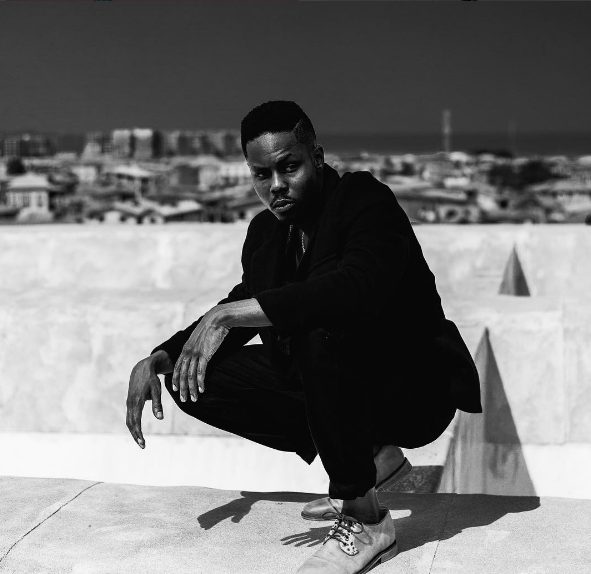 Prolific rapper, Poe,has made it known that he never felt underrated before his record deal with Mavin.

Recall, the ADORE HERcrooner, alongside 3 others were signed unto Don Jazzy’s Mavin records a couple of weeks back.

Speaking with Planet TV, Poe, said prior to the Mavin deal, he was building his fan base, same fan base that are now solidly behind him. He added that despite what many felt or are still feeling, he did not for once feel underrated.