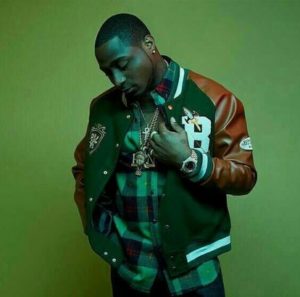 Some days ago, a story broke out about Davido saying his father would buy off the whole Igbo land. The story was trending on social media and it happened to reach Davido.

The FALL singer was quick to debunk the story in a Twitter post, saying that he never made such statement and suggesting that those people trying to smear his good name would continue to fail.

Would never ever make such statement .. tell them to try again.. https://t.co/HTn7nga8Ap

““I Never Said My Dad Would Buy Off The Igbo Land” – Davido Debunks Rumour”, 5 out of 5 based on 1 ratings.