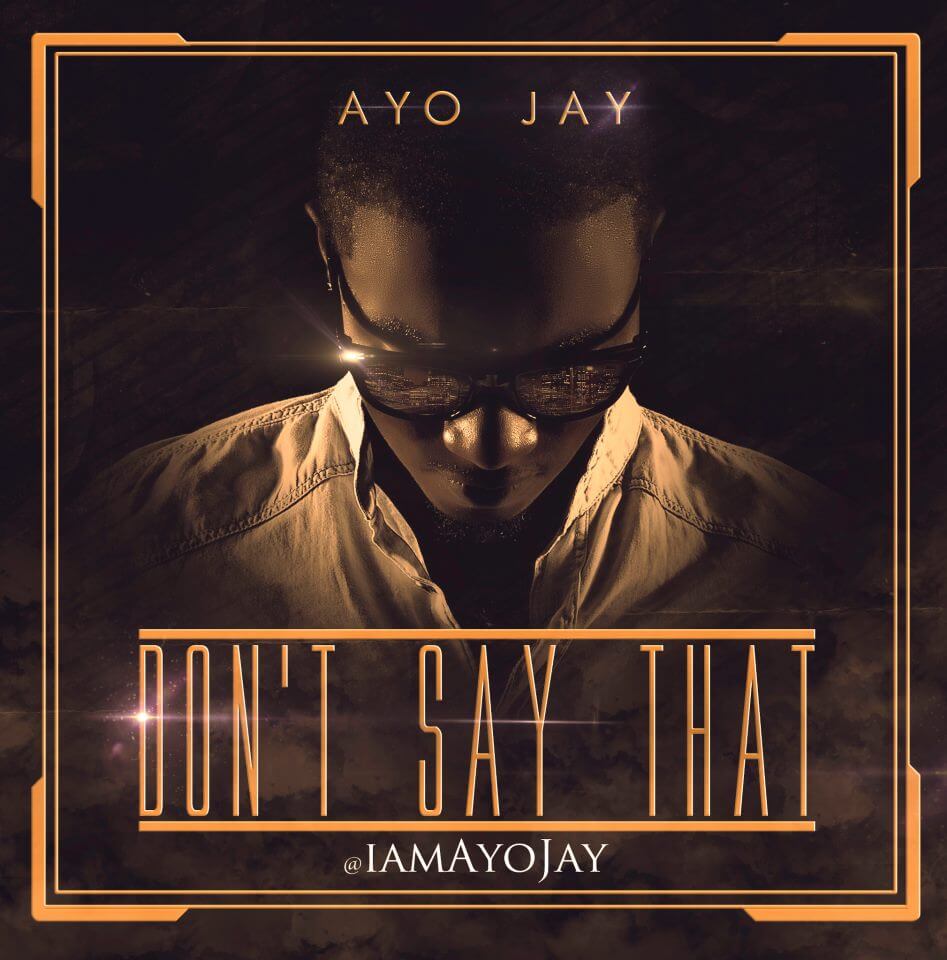 Many of you noticed Ayo Jay on his feature on Cap B’s ‘She Like It’ single and had nothing but great things to say about him especially after you watched the video of the single. I believe this dude has a bright future in the music industry, “Don’t say that” is the first single off his mixtape.

Following his hugely impressive cameo appearances on Cap B’s “She Like It”, the unofficial remix of “Wizkid’s Sisi Nene”, Hoodini’s “Show Dem”, and his recently released freestyle “Jay Baba”, Ayo Jay decides to release “Don’t Say That”, the first single off his forthcoming “Boy Wonder- The Mixtape Vol 1?. The mixtape is expected to drop early in 2013. Also look out for the second single which drops next month.