News: Wizkid Set To Drop Mixtape, Due in April 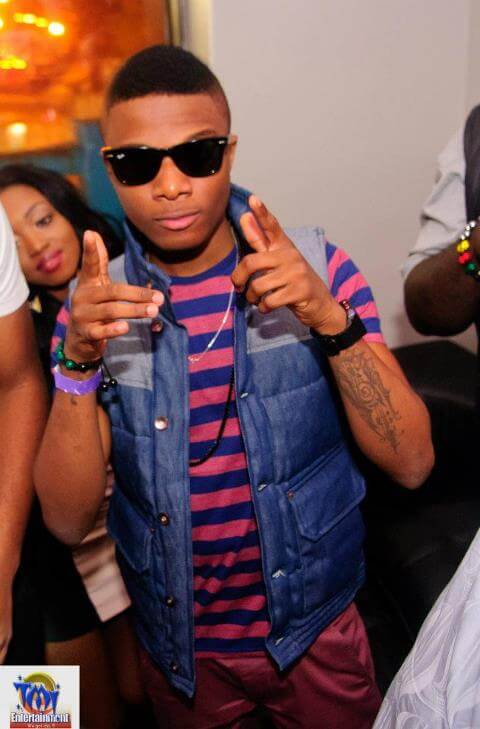 So it has come to my attention that there would be No album this year from EME’s Starboy Wizkid! He’s releasing a mixtape instead and this is one mixtape I think everyone should be looking forward to. I know we were all expecting an album but this mixtape is just as good as an album, except it’s free haha and it should be released in April.

Wizkid has been rumored to be working with a range of international artists, so we’ll see if any of those make the mixtape.