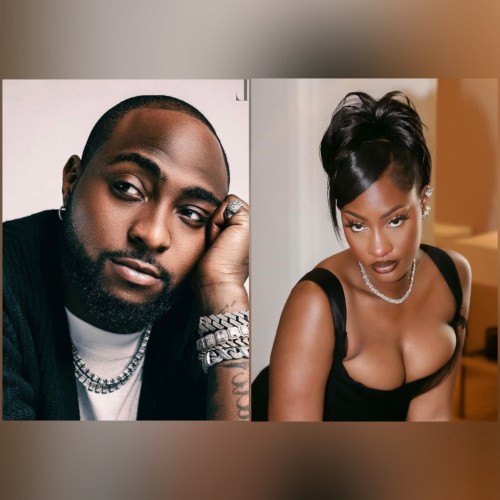 Nigerian singers, Davido and Tems have set Twitter on Fire.

The superstars are trending after a Canadian Show organizer (The Manifesto music festival) replaced Tems with Davido. According to reports, Tems couldn’t get a Canadian Visa and was forced to cancel her headline job.

The show organizers then opted for Davido who they felt the fans would love to see on Stage. However, the Canadians took to Manifesto’s official Instagram and Twitter account to protest against Davido headlining the show.

Many are asking the Show Organizers for a refund if they still want to use Davido as the headliner. See Details below;

Due to visa issue, Tems canceled a show she was to headline in Canada, the organizers billed Davido as replacement, but people got mad and requested for refund, saying they don’t want NOISE.