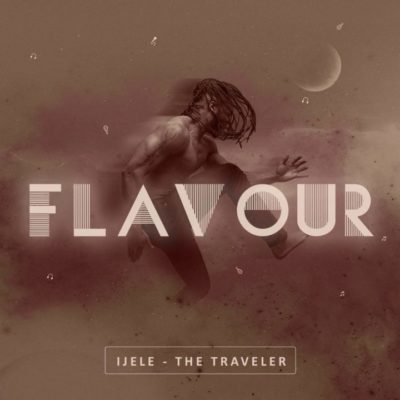 Flavour, is a Nigerian singer, songwriter, multi-instrumentalist and performer. He began his musical career as a drummer for a local church in his hometown of Enugu State.

Flavour who released his first album, N’abania in 2005 is set to release his 5th album titled Ijele – The Traveler.

Flavour has revealed that the album will be available on the 27th of June 2017.

Award winning music producer, Masterkraft teams up with Tanzania Simba, Diamond Platnumz and Flavour of Africa for this new banger...