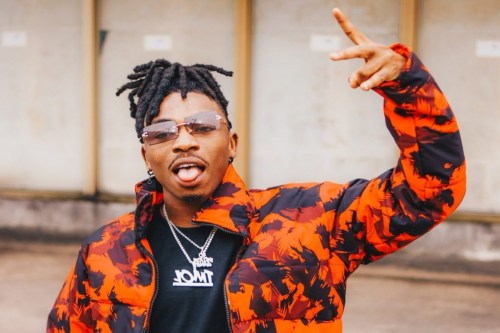 Mayorkun shares the heartbreaking information via his official Insta-story.

As stated by the Mayor of Lagos, the Toronto concert was canceled due to reasons beyond the control of he and his team.

The “CL” crooner further discloses that he and his team previously endeavored to get their hands on permits required to hold a concert but their attempt was futile.

Toronto! I’m sorry i wont be performing at the show tomorrow. My team & i have done everything within our control to secure the required permits to allow me perform but to no avail.

Its soooo sad we are doing this but we ll have to postpone the concert to a later date. 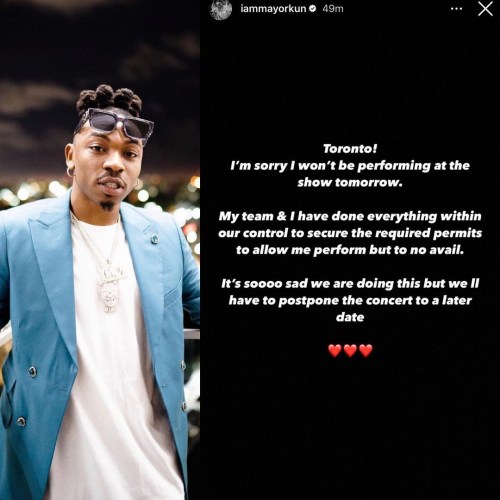 BREAKING!!! Kanye West Is No Longer A Billionaire

BREAKING!!! Kanye West Is No Longer A Billionaire