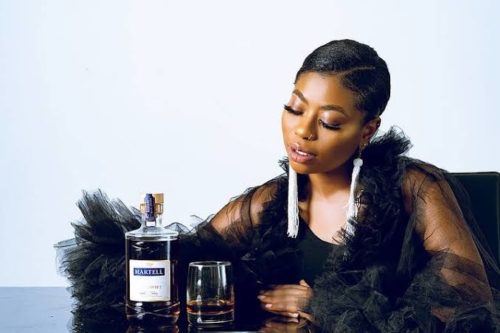 Davido’s first baby mama, Sophie Momdu received a gift from a secret admirer after she jokingly revealed that she was broke.

Sophie Momodu despite being a mother of mom is still serving looks and has loads of secret admirers on social media. Not putting all the drama which ensued between her and her baby daddy in mind, she took to her Instagram page to reveal that she was broke and has no credit to waste.

In a bid to win her heart, a secret admirer wasted no time in sending credit worth 40 thousand naira and she took to her Instagram page to share the news “This person legit sent me 40k credit because I said i dint have airtime to waste. Petty”

Sophia Momodu’s crush sends her 40 thousand for airtime Cos she didn’t have airtime to call.