“Wizkid Fans are Idiots and Not Smart Because..” – Burna Boy Clash With Wizkid FC, Shares Reasons Why They are Toxic 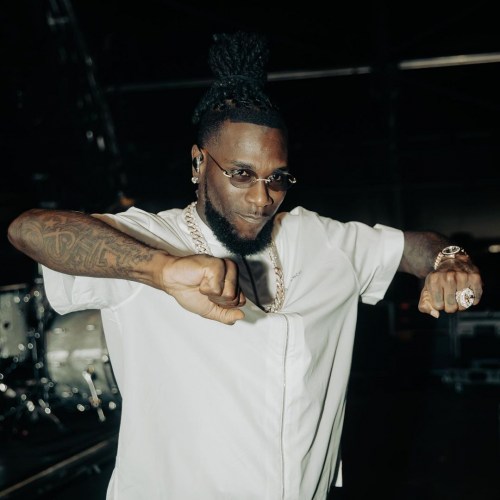 The African Giant is trending after he called Wizkid FC delusional idiots. This insult is as a result of video a Twitter user shared of Wole Soyinka defending why History shouldn’t be scrapped in Schools

Burna Boy tweeted that he said the same thing a few days ago, but Wizkid’s idiot fans dragged him. He added that if History was taught in Schools, Wizkid would have a smarter fanbase.

His tweet wasn’t well received by Wizkid FC who dragged him for using a fake account to troll Wizkid. They claim that Burna Boy wanted to drag Wizkid with the fake account but made a mistake and used his real account.

Here are some reactions… 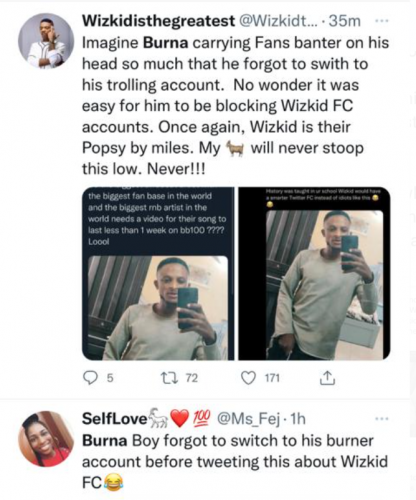 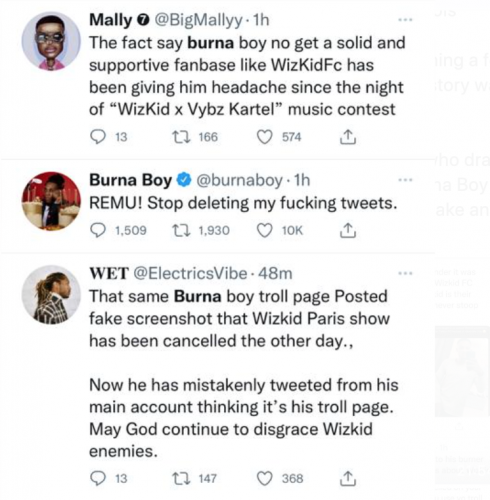 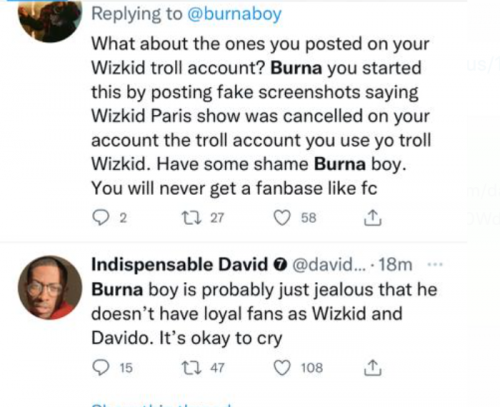 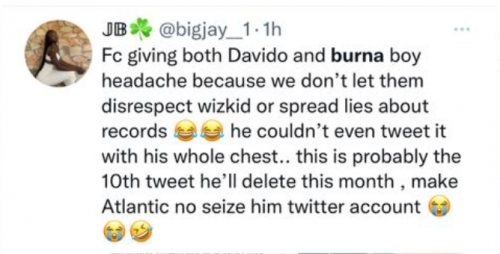 BBNAIJA7: See What Khalid Had To Say About Daniella’s Closeness With Dotun