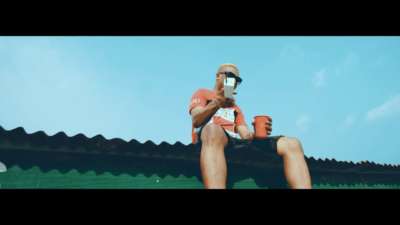 Problem was released here on TX some weeks ago and its gathering major airplay and buzz on the streets. With the shaku shaku dance in full swing and the likes of Omo Shepeteri by idowest , Issa Banger by Slimcase and Dbanj, Science Student by Olamide, Legbegbe by Mr Real topping charts , Problem joins the list of shakuable singles.

Video shot by Clarence Peters at a location in lagos, watch Reminisce’s Problem and share your thoughts with us.