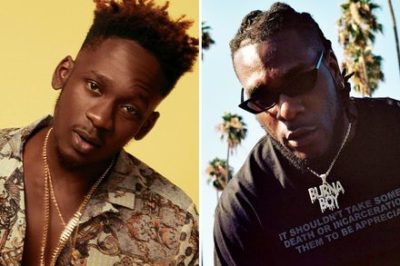 It’s really good times for Nigerian music as both Burna Boy and Mr Eazi have both been invited to perform at the 2019 editon of Coachella.

Coachella which houses performances from the biggest international music superstars that you can think of will be holding between 12th of April to 19th of April, 2019.

“Nigerian Artistes, Burna Boy & Mr Eazi Have Been Called To Perform At The World’s Biggest Music Festival; Coachella”, 5 out of 5 based on 1 ratings.