Where Are The Nigerian Female Rappers? 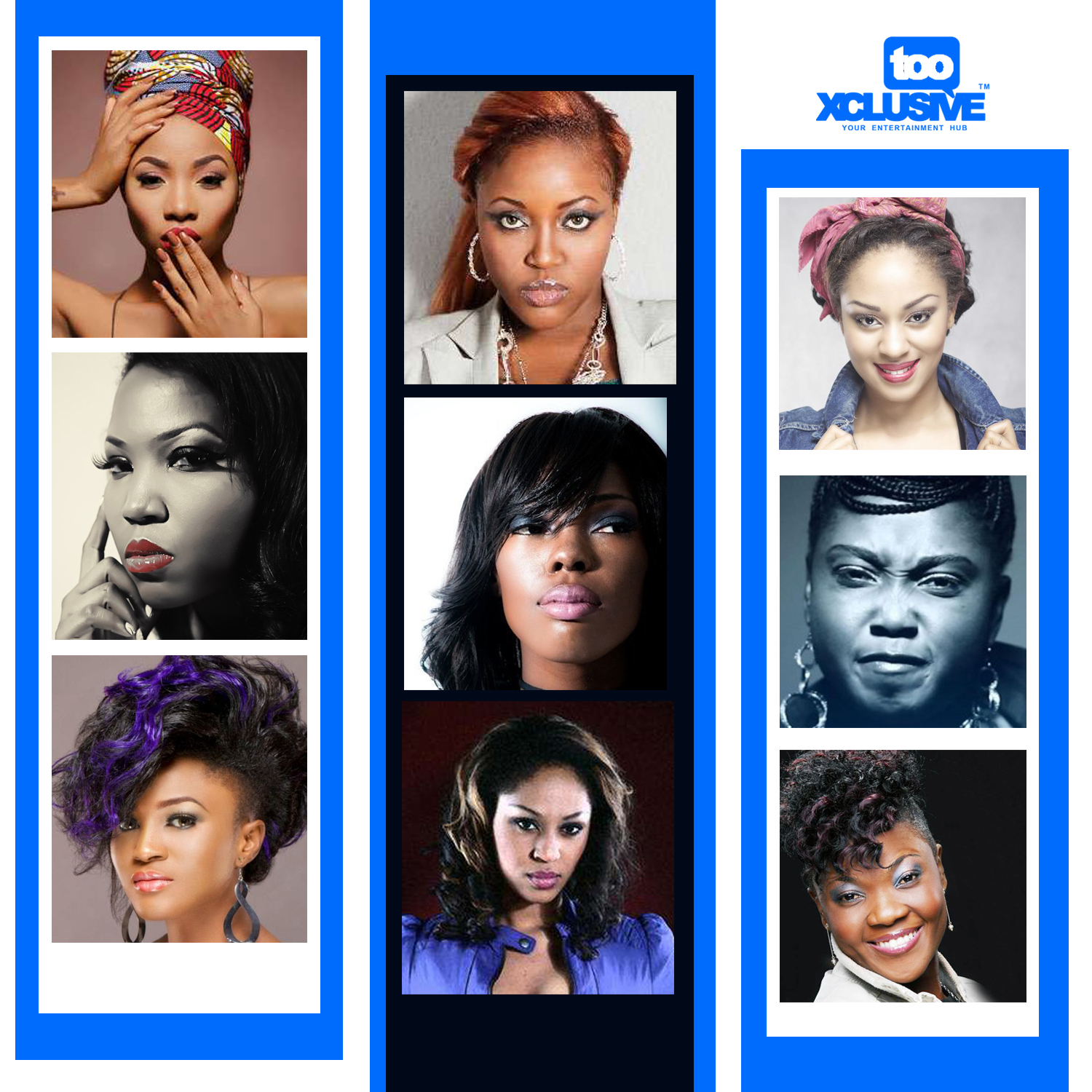 The face-off between rappers, Remy Ma and Nicki Minaj is probably the most talked about topic in the rap community at the moment. The intensity of the altercation between the two is high, with the rap divas involved, trading heated words through numerous diss songs. The cloud of attention gathered by this duel has risen above the realm of the Kendricks, Coles & the Drakes, well at least for the moment. Most rap music followers have been dragged to pick sides, even though some of us would rather enjoy weighing the cold words of attack being traded. Honestly, if you’d ask me, I’d say it is good to shuffle the cards every now and then. It is even more pleasing to see a healthy competition amongst female rappers. The emotions, the intrigue, the weighty punchlines and relentless spill of secrets is entertaining. No doubt, the fans are loving it.

I decided to take a break from the Nicki/Remy Ma show, to look for similar form of entertainment amongst the female rappers in Nigeria, but nothing of such can be found. The section for female rappers in the music industry in Nigeria looks desolated, with only sparse activities going on. In fact, it is difficult to point out as few as one rap diva making influence-commanding music at the moment. As such, talking about a face-off or healthy competition amongst female rappers looks like a long shot.

ALSO READ: Why The New Mavins Signing Is A Very Effective And Strategic One

Intersetingly, the imprints of the era of Sasha, Bouqui, Kel, Muna and the likes, is still very clear. The best chance of having a Remy Ma/Nicki-esque diss was in that era. In fact, most male rappers in that era had to tread carefully, because those girls were serious beef-eaters. At some point, new faces joined the female rap category, they came with raw talent and bursting energy. For instance, Pryse. She came with a lot of promise. She looked like she was the real deal. She had the support of the almighty M.I and the stamp of Chocolate City. Who would doubt such talent? But the way it looks now, it appears she has slowed down along with her peers.

It looks like quality entertainment, of the degree and intensity of the Remy Ma/Nicki face-off, cannot be gotten from the current crop of Nigerian female rappers, except of course, the existing female rappers wake up from their slumber or a group of fire-spitting female rappers are introduced to the game. This, we hope would happen sooner rather than later.

Fancy B – Get Money

Afro-rock/alternative diva Clay entertains with a remix of "Destiny", originally housed on her praised E.P "Roads Less Travelled", which spawned...

Fancy B - Get Money