One of the activities that were held ahead of the ongoing Under 20 Female World Cup is the Miss World Cup Beauty Pageant. Gorgeous Miss Jane Ogbe (former Miss International 2007), represented Nigeria and emerged Second Runner-up at the competition. The event was held last Friday June 17, 2011 in Germany and had beauty queens from different parts of the world in contention.

Tracing Jane’s career, we see a young girl who started as a video girl, to a professional runway model for various fashion shows including Omoyemi Akerele & Odion (2006) and Linda Ikeji’s Fashion Show (2007). Her first attempt to beauty pageantry was Miss Earth 2007 where she emerged First Runner-up and crowned Miss International 2007. According to her, this competition really gave her exposure and several opportunities like representing Nigeria at the Miss Globe International Beauty Pageant 2007 in Albania where she got the title – Miss Cosmopolitan and a Diplomat certificate from the Mayor of Tropoja. She was also part of the seven contestants whose pictures were used to represent the continents of the world in a TV advert for Albania’s historical postal stamps.

In 2009, Jane represented Nigeria at The Queens Of the World Contest in Berlin – an experience that re-invited her to partake at the Miss World Cup Beauty Pageant this year. “It was quite an experience and I thank God for the opportunity. I am privileged and honoured to represent Nigeria and our rich cultural heritage”, she says.

Miss Ogbe is from Benue State but was born in Jos, Plateau State. She is a graduate from Lagos State University and currently based in Abuja where she runs a modeling agency – grooming and mentoring other young aspiring beauty models. 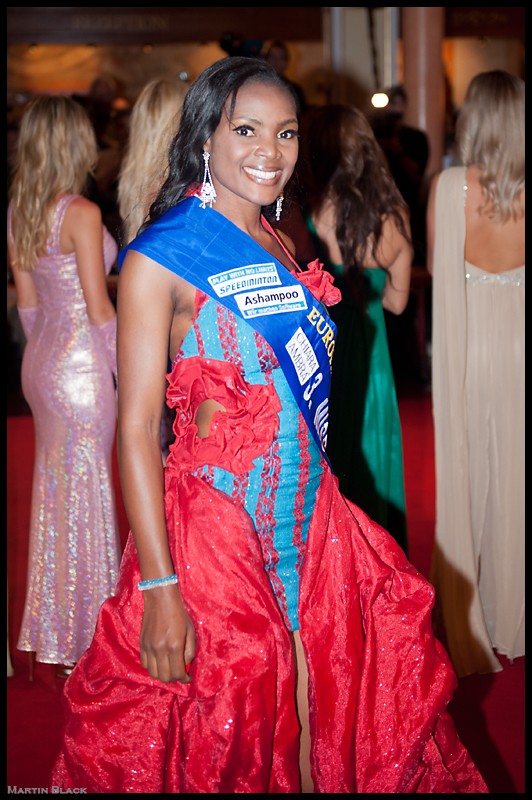 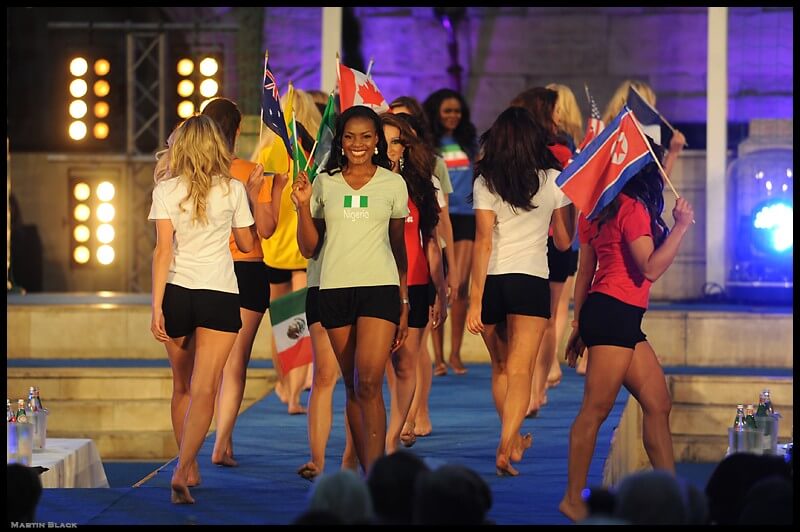 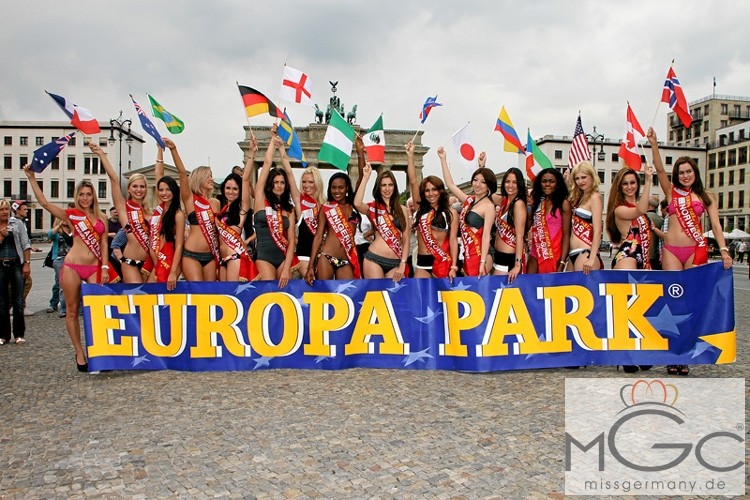