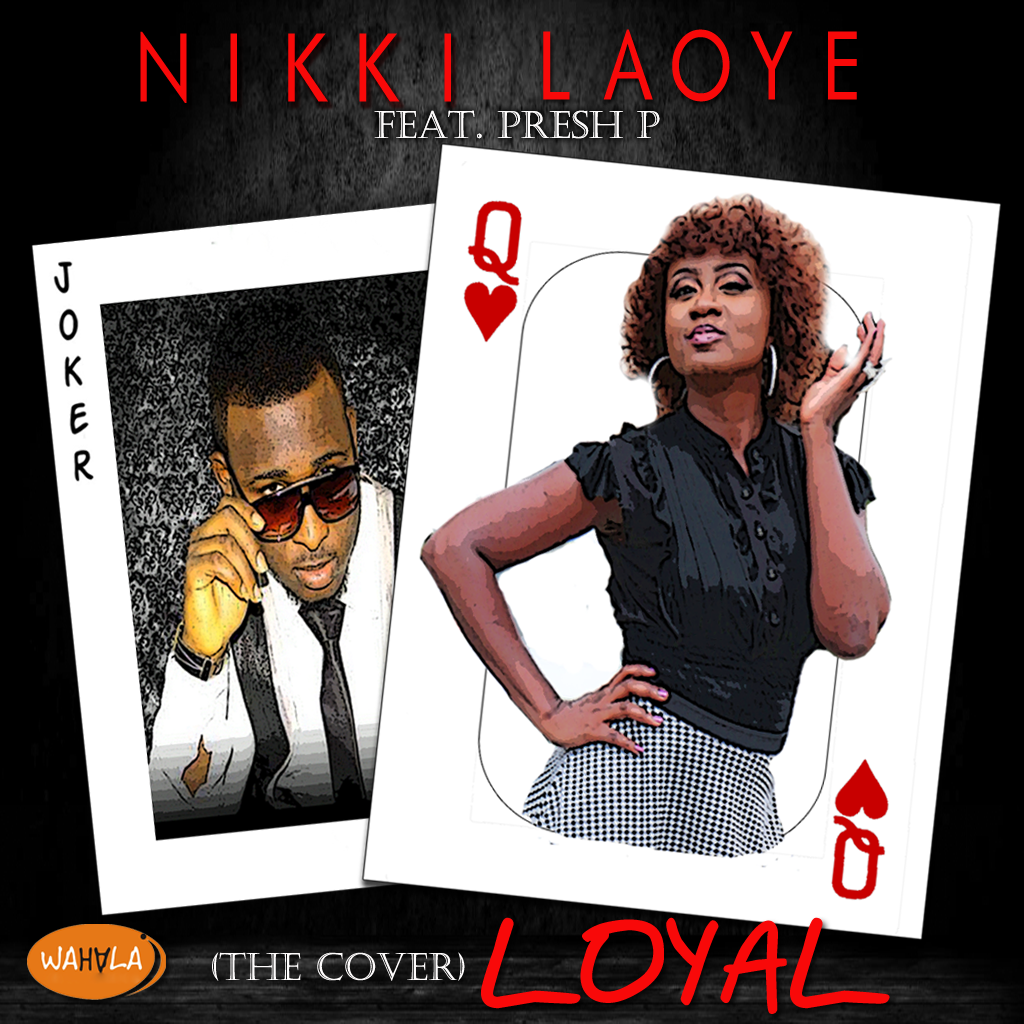 Nigerian soul singer, Nikki Laoye takes a feminine swipe at Chris Brown’s smash hit “Loyal”. Turning the tables around with the phrase “These Guys Ain’t Loyal”, Nikki steps into the booth and creates a catchy version, illustrating the lies that men tell, at least some of them as her guest, R&B artiste Presh P steps up for the guys.

The song was recorded in just an hour and in her own words, Nikki says; “I just had to jump on this track. The beat is bangin’ and the idea to do the female version wouldn’t let me rest. Lol! I hope everyone likes it and hey, to all the jokers out there, Treat your lady like the Queen she is..We remain Loyal”.

What do you think about Nikki Laoye’s cover?