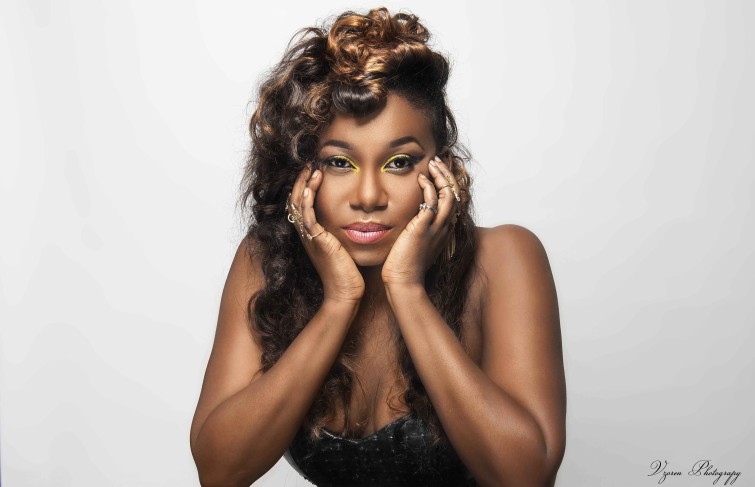 Arguably the hottest female singing sensation in the country right now, Niniola has been on a rollercoaster ride since her most recent single, Maradona hit the air waves.

Maradona has stayed trending for several months long now, not only dominating the music charts but also coasting all over video and radio transmitting frequencies nationwide.

It however appears that while the Sarz-produced ‘oh Maradona mi…’ is still doing serious damage at nook and crannies around town, the vibrant vocalist and energetic performer is about to unleash another one on us. A couple of days back, Nini tweeted:

This declaration has left her fans without any chills whatsoever as they await in earnest anticipation, the release of her next and banging music single.

Stay tuned for when it drops ‘cos TooXclusive will be bringing it to you first!