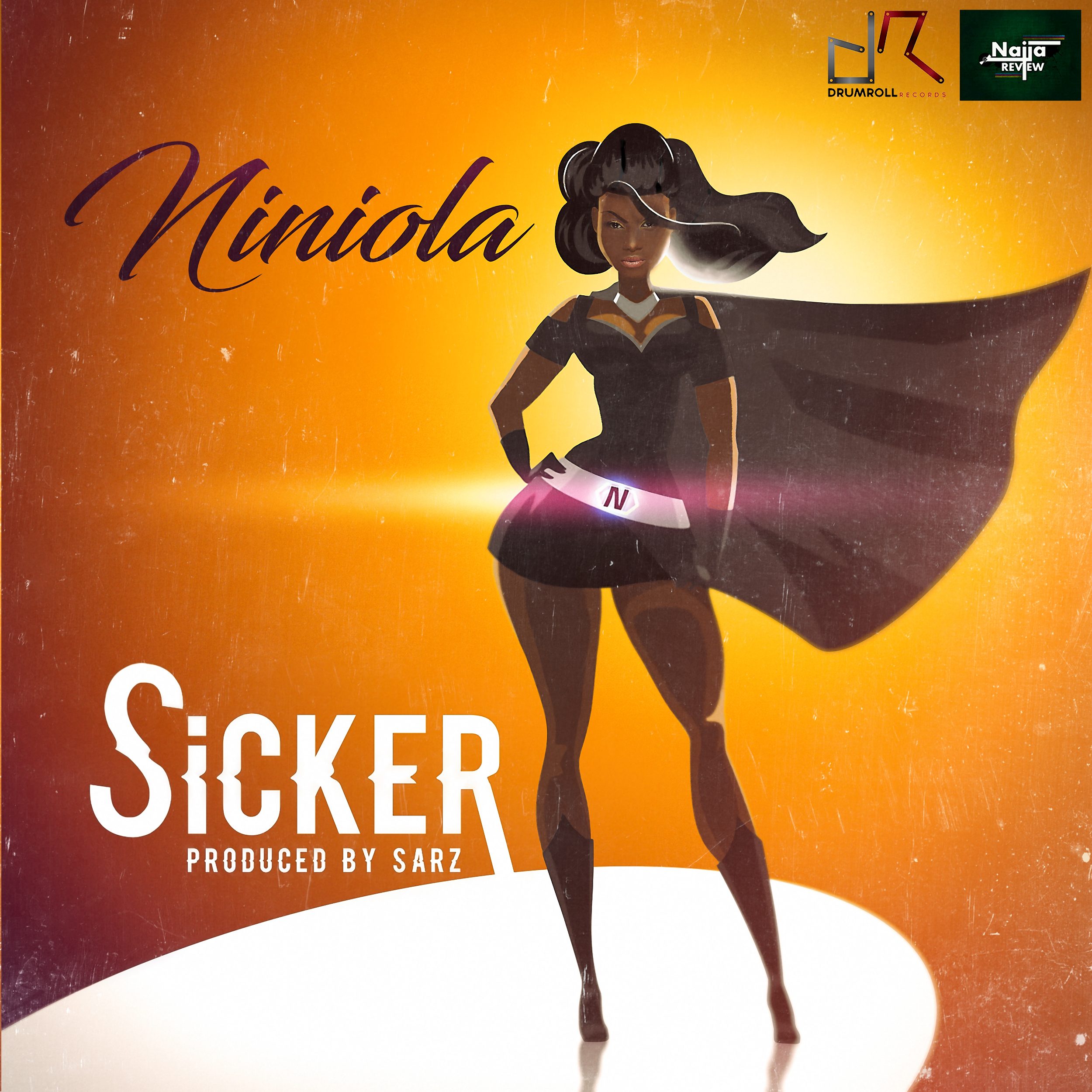 Nigeria’s very own Queen of Afro-House NINIOLA is back again and this time its a new song titled ‘SICKER’.

Following the global success of her hit single MARADONA, she is obviously not resting on her laurels as she teams up with hit making SARZ yet again.

She delivers another hit single as she prepares to release her debut album later this year which bears the title that suggests a -self-introduction, ‘This Is Me.’

Niniola exercises the power of her vocals and the innocent-sound of the words she chooses to communicate confidence and subtly speak of her dominance on ‘Sicker.’ She is a queen but not one who forces you to pay homage but one that would refer you to the testaments given by other ladies who would have been her peer, if they weren’t humbled by her aura which she says makes her ‘sicker.’

Best believe Niniola is royalty on this new song. Sit back and allow the Queen of Afro-House take you on a SICKER journey!