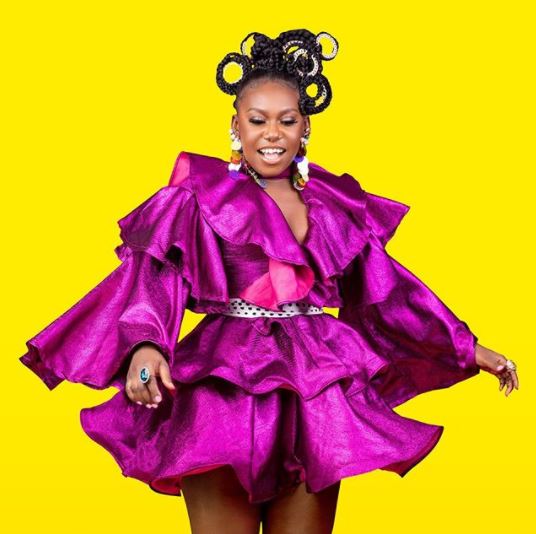 Sensational singer, Niniola has unveiled the tracklist for her forthcoming album  “Colours & Sounds”

The album which is scheduled to be released on the 2nd of October, 2020 would be a follow-up to her critically-acclaimed debut album, “This Is Me” which was released in 2017. Producers on the project include award-winning American producer, Timbaland who the singer has been teasing fans with, Sarz and Kel-P and Nonso Amadi; Jamaica’s Teflon Zincfence; and South Africa’s Shuffle Muzik.

Featured artistes on the album include U.K. Afrowave boss Afro B, South Africa’s Busiswa, Femi Kuti, and Kenyan trio Sauti Sol. “My music is colourful and vibrant — it’s traveled across borders and it’s being played by different ethnicities, whether black or white,” NINIOLA says. “Even though my root genre is Afro-House, I can do it all -— R&B, pop, folk. So I am basically a girl of many Colours and Sounds.”