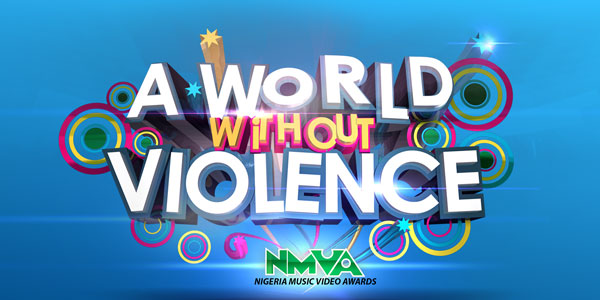 All is set for the Nigeria Music Video Awards 2014, scheduled to hold at the exhibition center of Eko Hotel and Suites in Victoria Island Lagos on Wednesday the 26th of November. The NMVA which is reputed for being one of the most consistent award ceremonies in the country is in its 8th consecutive season and this year’s edition, like others in the past is cause driven. Its theme a world without violence is dedicated to further deepening the consciousness of a violence free environment which is necessary for peace to thrive. This is against the backdrop of violent eruptions arising from religious, ethnic, civil and political disputes all over the world. The NMVA is also thumbing down all forms of media violence such as denigration of womanhood in music videos and other obscenities that may offend the sensibilities of innocent viewers.

The NMVA 2014 will feature 23 categories including video of the year which is the most coveted. The host for this edition has been shrouded in utmost secrecy by the organizers for obvious reasons which may also include the surprise element.

Besides lending his voice to the theme of the NMVA 2014 via his million voices for peace project, 2face Idibia is leading a crop of some of Nigeria’s rave crooners such as;Harrysong a.k.a Mr. Songs, KC, Yemi Alade, Oritsefemi, Orezi, Niyola, Skales, Cynthia Morgan, Rubby Gyang and a host of others. The Nigeria Music Video Awards; NMVA was instituted in 2007 as Nigeria’s first ever music video awards to establish benchmarks by rewarding outstanding creators of music videos. The awards ceremony is primarily aimed at projecting the Nigerian people, culture, way of life and tourism potentials in a more positive light through our music videos as very viable tools.