Nomoreloss’s Wife Breaks Down At His Service Of Song (Photos) 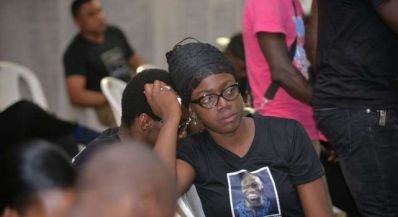 Nomoreloss, who died on March 21, due to complications arising from Typhoid and pneumonia, was known for his huge contributions to the music industry.

The service of song opened with song of praises and had so many Nigerian celebrities in attendance yo include, Omobaba, Gbenga Adeyinka, Weird MC, Dad

dy Showkey, to mention a few.

Weird MC, who is a known vfriend of the deceased read out a poem in his honour which goes thus:

Nomoreloss was a genius, he was creativity personified. Every fibre of his being emitted creativity. A lot of people didn’t get him but I did. He was selfless, through him I sold my Ijoya album. He was loyal, setting up platforms for young artistes.

The singer, is survived by his wife OAP Phoenix and a daughter, MO. He will buried today, April 8, 2018 at Ikoyi Cemetary.

See photos from the service of song: 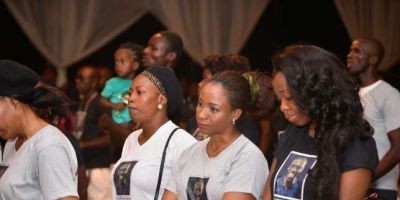 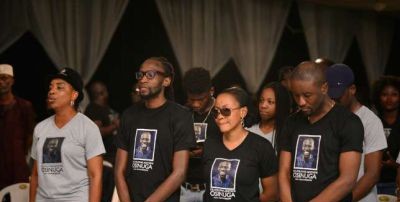 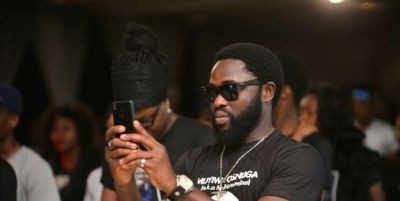 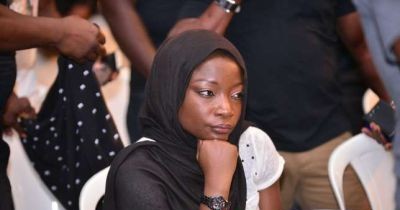 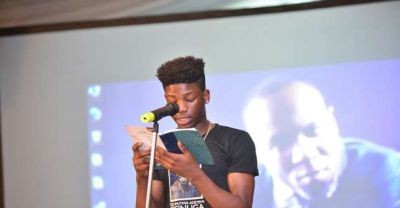 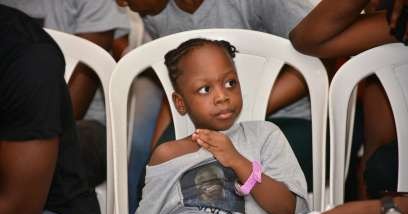 Veteran singer, Daddy Showkey has just shattered the internet with a picture of his 27-year-old dreadlocks. The singer took to...