I Am Not The Most Expensive Video Director – Clarence Peters 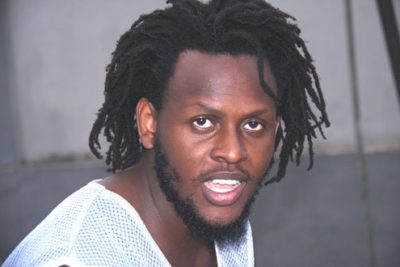 Video director, Clarence Peters has revealed that contrary to what most people think, he is not the most expensive music video director in the industry.

In a recent interview with Hip TV, Clarence said that although he doesn’t shoot his videos below a certain budget limit, he is still not the highest earner in that sector.

Clarence who has worked with a lot of big artistes such as Flavour, Falz, Simi, Adekunle Gold among other is arguably the most sought after director in the music industry.