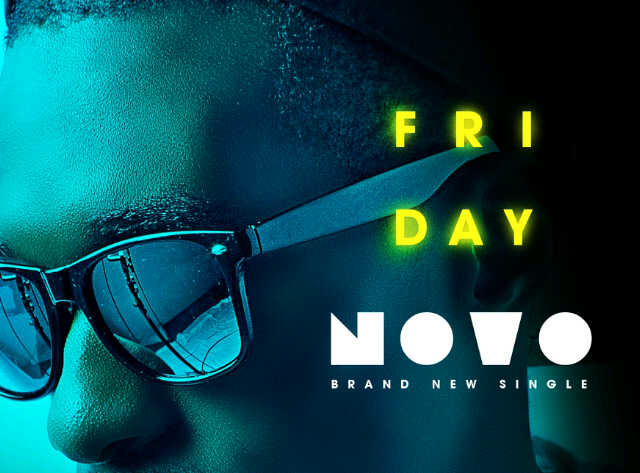 In the start of 2012, Novo released his third official Mixtape “I am Novo” and his second single “Stuntin” ft Starboy Nathan & Scorcher. He has also worked with the likes of Barry Bee (discovered leona lewis), Rawknait (producer to Madonna, Pixie lot, Peter Andre), Starboy Nathan, performed with Mann at the o2 Arena in July of 2012 to name a few.

Novo has now concluded his Undergraduate degree course, and is back in Nigeria to start something new and fresh for his people. A dream he has  been looking forward to fulfilling. Novo has being in the studio everyday since his graduation, exploring new sounds and styles in music. His first single “Friday” is already making waves in the country.

Novo is definitely the one to watch in 2013