Previous: VOTE NOW FOR YOUR FAVORITE TALENT ON THE VOICE NIGERIA! 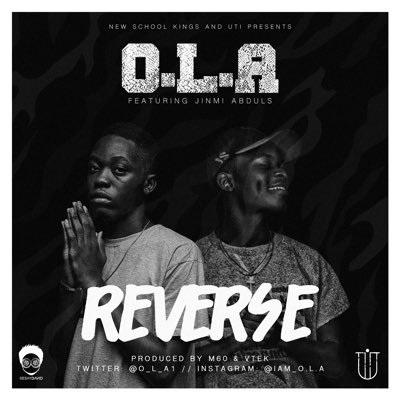 “Young and getting it” is probably the best way to describe the 16 year old O.L.A who’s debuting his first official single today.
Laolu Salami who just finished his secondary education has a great passion for music, which has led him to record his first official single, on this he enlists Jinmi Abduls and VTek the producer to deliver a very good tune.
The official visuals for ‘REVERSE’ have been shot by the raved Director Q and would premiere across cable & terrestrial stations soon.