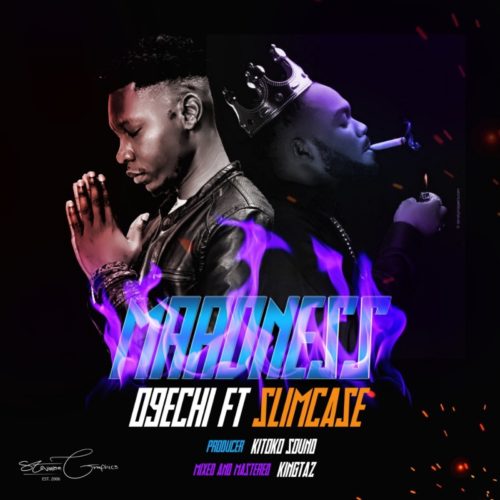 Ogechi Igboanugo a.k.a O9echi (pronounced as Ogechi) is a Nigerian-born American-based artist popularly known for this year’s Summer Vibe called Start Dancing, has teamed up with Slimcase RubyLearnshii to create this Clubhouse Banger! Clearway for this Maadness!!

O9echi while based in the United States also works as a lead Architect at a major Telecom Company. Several Popular dancers have made dance covers for Maadness song in the first week of its debut, dance legends like Kaffy and Donflexx are a few of them who have made dance videos for this song.