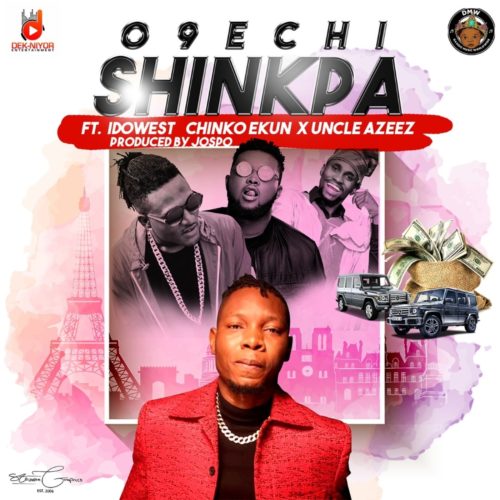 Ogechi igboanugo a.k.a O9echi (pronounced ogechi) is a Nigerian- born American – based artist popularly known for his last single MAADNESS which featured Slimcase. The Song had great Radio and social media airplay in 2018. O9echi currently has a show on IG called Madness Freestyle show which drops every Sunday on His page.

This year He is out with a New Lamba Titled SHINKPA meaning “Way of Life” which features top Nigerian Artists like Idowest x Chinko Ekun x Uncle Azeez (Happy Feet Dancer). This new Banger comes with a signature Dance called the SHINKPA DANCE. It is a Dance you gotta learn! Enjoy.

VIDEO: Wizkid Speaks on Beef with Davido On THE TRUTH