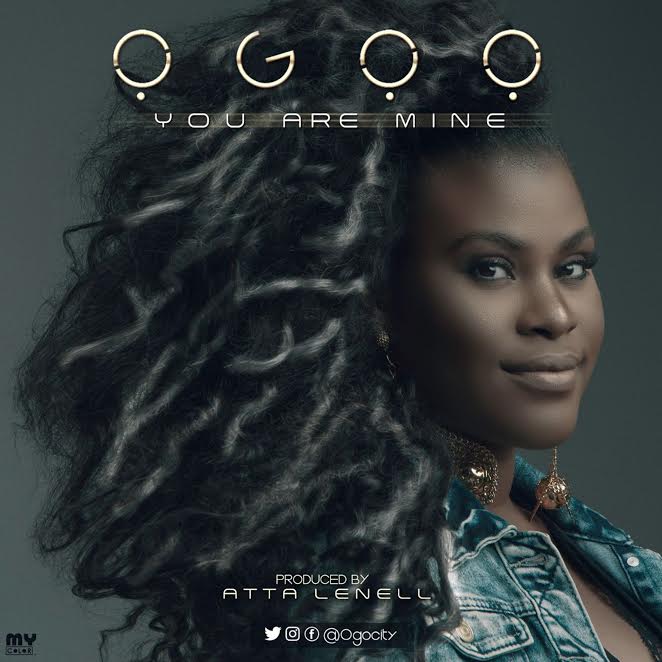 Ogoo was born Ogochukwu Oye Brigid into a close-knit Nigerian family that hails from Awka in Anambra State.

Years after practising as a certified Barrister at law, Ogochukwu Oye aka ?g?? decided to pursue her first love and passion “Music”

Ogoo made this known in a brief chat with some media executives as she unveiled plans for the release of her debut single, You Are Mine.

In her words: “My passion for music has always been there as long as I can remember. My mum told me that as a three-year-old, I would sing and dance with drummers whenever I hear drum beats. As I grew older, I also found myself loving music and music for me comes naturally”. Ogoo

“I grew musically by joining the choir at a tender age and even though I was studying, I ensured my music grew as I grew individually. Everyone around me including my parents knew my passion for music.

On why she’s making so many plans towards the release of her debut single – an uncommon act on the current Nigerian music scene – Ogoo hinted that everything points to the fact that the timing is now and wouldn’t want anything short of a divinely orchestrated plan to herald her emergence into the music scene.

“I’m not just one who believes in making just any arrival onto the scene. I just feel this is the right time to push out my first single and I want to announce my debut single with all the needed tools geared towards making it a hit”.

“My first official single is entitled You Are Mine and hopefully it will make many top songs charts after it is officially released by the grace of God . It is of course not my first ever written song, but this collaborative effort done by myself and my producer, just convinced me it is the right and perfect song to announce my arrival on the music scene,” Ogoo hinted.

For a pretty young lady, Ogoo announced that her parents have been the greatest pillar behind her strength as they have consistently shown support for her musically.

Mr Julz – You Are Mine ft. Egar Boi