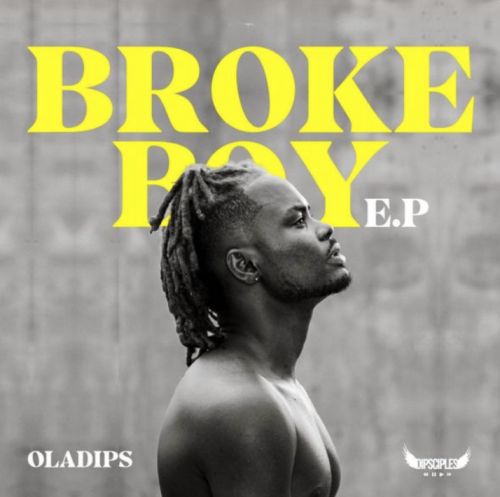 The Lalakukulala rapper announced he will be dropping his EP, ‘Broke Boys‘ after Wizkid mocked all Rappers for not dropping a diss track for him.

OlaDips thanked Wizkid for inspiring him to cook up the EP and for helping him get back his juice. Recall that OlaDips was the first rapper to diss Wizkid after he said ‘Rap is Dead’.

‘BROKE BOYS’ will be released on the 5th of December and it will house 3 tracks;

See The EP’s Official Tracklist Below;