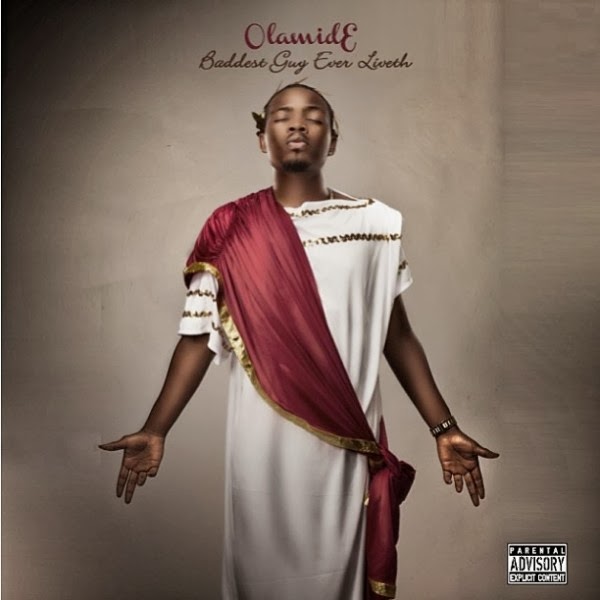 Nigeria’s indigenous hiphop artist and three-time NEA (Nigerian Entertainment Awards) awards winner, Olamide, finally releases the cover for his third studio album “Baddest Guy Ever Liveth”. Olamide‘s had quite a big year this 2013. He’s sold out shows, toured a bit around the world and has managed to consistently have hit after hit after hit on constant rotation.“Baddest Guy Ever Liveth” is Slated to drop on 7th November, 2013.