Olamide Baddo Takes Bariga To The World In New Music Video Shoot For ‘Wo!’ [PHOTOS + VIDEO] 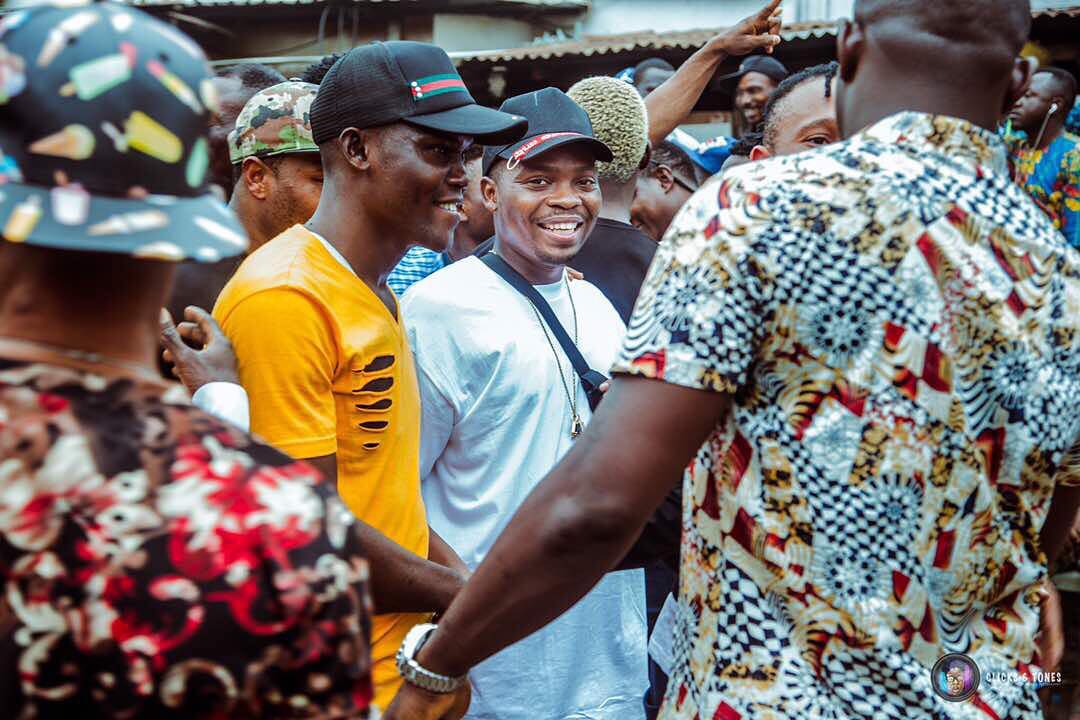 Champion of the street, Olamide baddo in his usual music trend frenzy has literally destroyed the streets and social media space with the release of his latest music single titled ‘Wo!‘ produced by the wickedest, Young John.

While the online challenge is progressing to very impressive relish, Olamide is tidying up the very well-anticipated visual for Wo! which already has been shot in the ghetto hood of Bariga, Lagos – also happens to be the bearing of his humble come up – in the host locale of Ladi-Lak to be precise.

It was nothing but total LIT-uation as all and sundry, young and old, great and small turned out en masse to grace the pulsating video shoot for the street champ.

Check out BTS photos and video below. 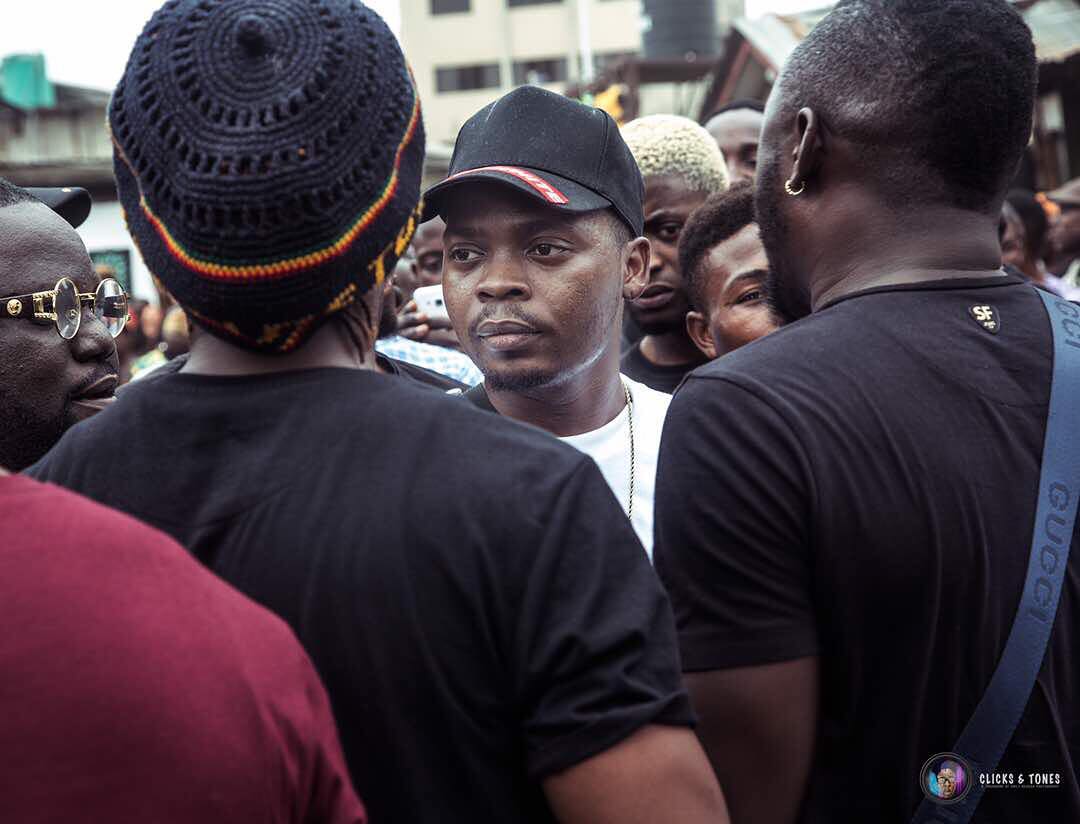 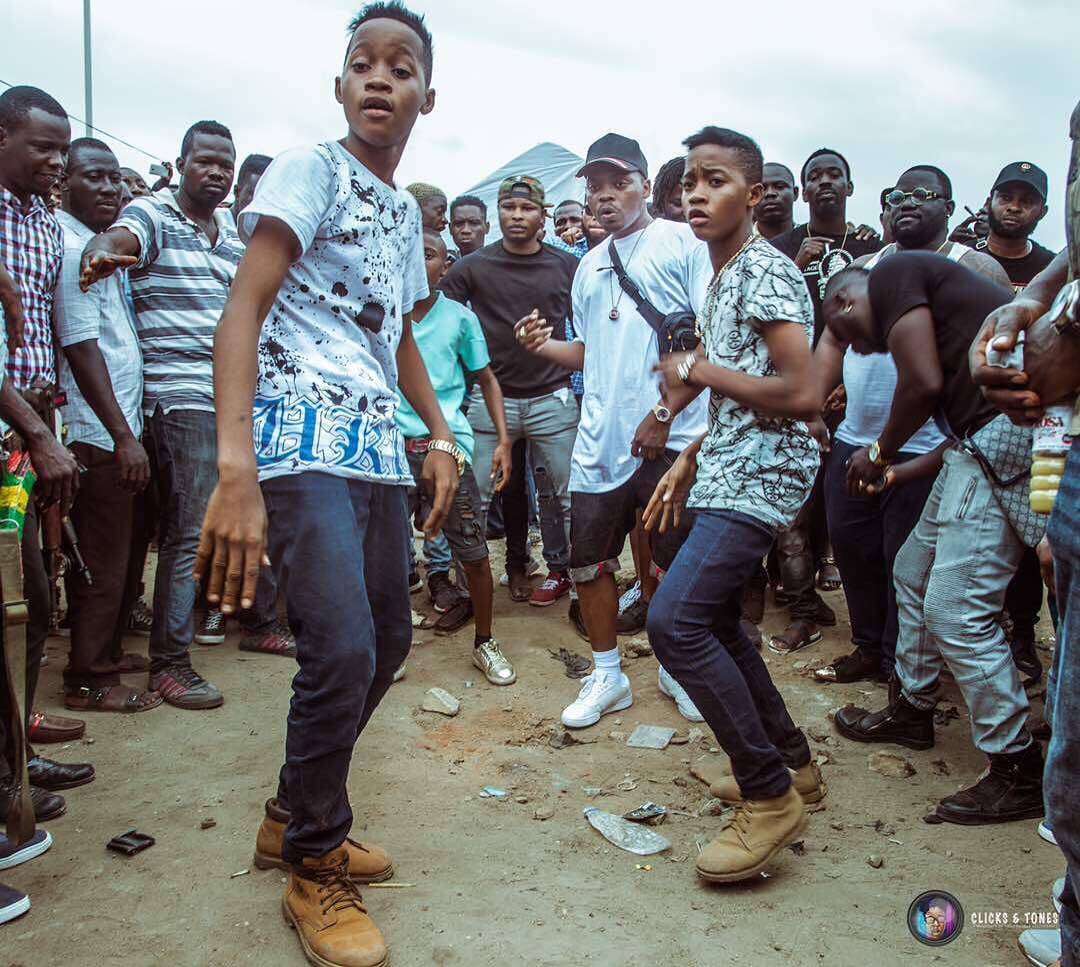 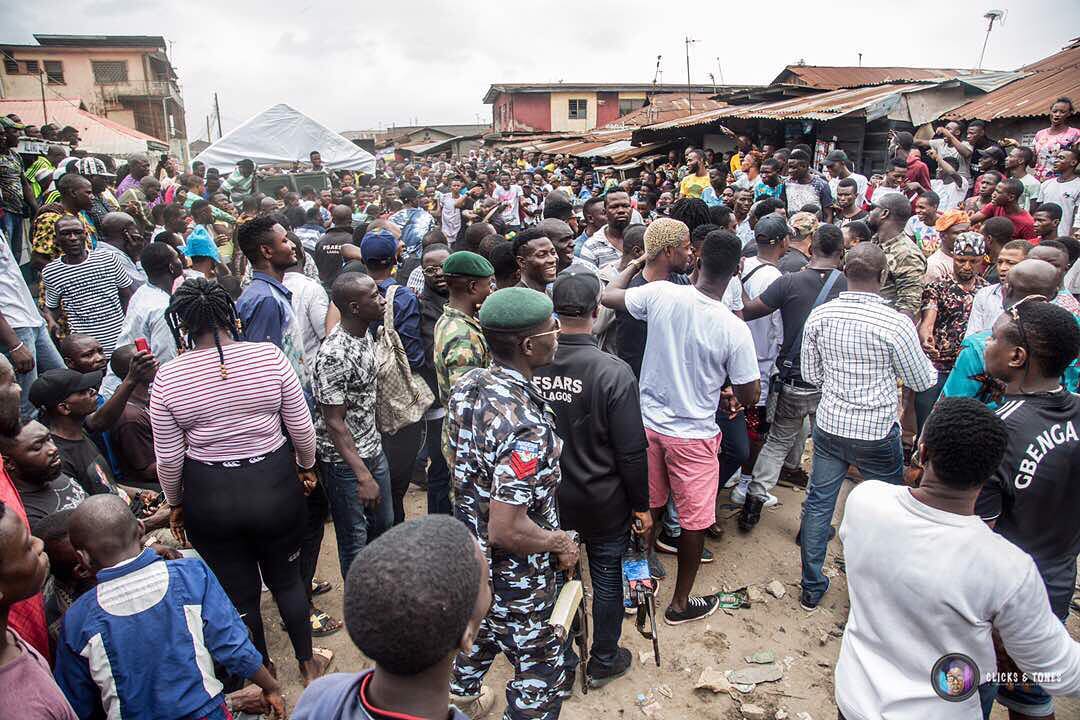