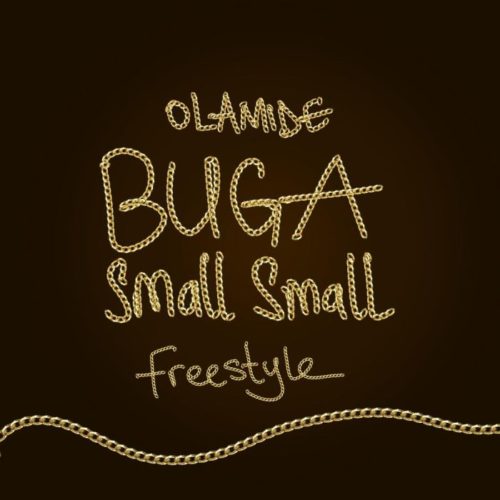 Olamide’s “Buga Small Small” is a freestyle that was released by Olamide on the 1st of March, 2019 and it is produced by Pheelz.

It is the second effort of Baddo Sneh in 2019 after releasing Woske a few weeks before. Olamide followed up  Woske with Buga Small Small after the former didn’t go in the direction he had hoped.

The freestyle was dropped to prove to music fans that Olamide ‘s rap skill is still very well intact and also as fierce as ever. Buga Small Small did poorly in terms of radio airplay and music streams. It wasn’t well accepted by music fans and was not regarded as a release that has come to compete powerfully against other buzzing songs in the music industry. It didn’t get a video to go with it and it vanished suddenly just like the way it was released.