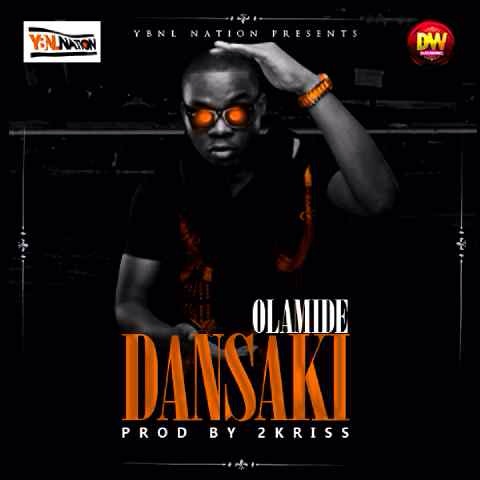 Produced by 2Kriss, Olamide‘s new single “Dansaki” is a groovy mid-tempo melodious cut on which is YBNL Nation emperor raps and sings in his usual pattern.