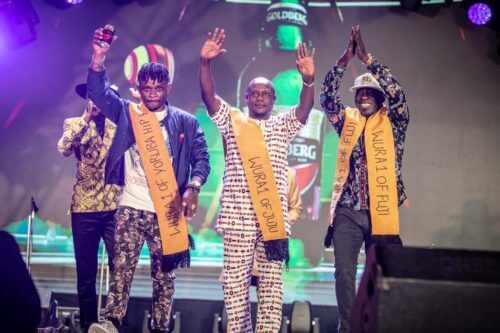 Goldberg Lager is quickly getting synonymous with shutting down Ikeja City Mall. Back in April, we had a special concert for Olamide’s unveil as Goldberg brand ambassador.

Now, Goldberg is back and this time it’s the #AriyaRepete2019 finale in Lagos which has left music fans gleefully stunned.

After three months and 11 events across eight cities, the music spectacle finally came to a sensational conclusion on Friday, as thousands of music fans witnessed the final of Ariya Repete 2019.

As expected, the night was full of awe-inspiring performances from all the finalists. The nine remaining contestants were full of zest and charisma as they competed for the grand prize of 20 million Naira. 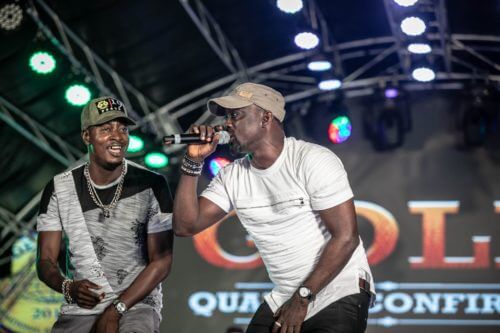 While Sulaimon Adeyemi, Yomi Johnson, and Mayowa Alayo were the three to etch their name in Ariya Repete history, they were not the only ones who left ICM with smiles on their faces, as everyone in attendance had the time of their lives thanks to stunning performances by the finalists and the guest stars.

First off was King Sunny Ade. It’s hard not to run out of superlatives after watching his performance. KSA continues to prove that age is nothing but a number, whilst also offering a timely reminder of his immense talents as a performer.

Next up was Taye Currency. The Fuji veteran was full of life as he engaged the crowd in a sing-along. Taye is a very confident performer, and his Charisma was on full display when he graced the stage. 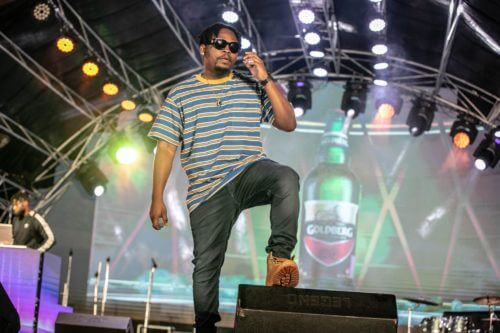 Wrapping up the night were the performances of Pasuma and Goldberg Brand ambassador, Olamide. From “Eni Duro” to “Oil and Gas”, the hip-hop virtuoso took his fans down memory lane with a performance that will not be forgotten anytime soon. While Pasuma capped off the night with a stellar performance that was fitting of the occasion.

The night also featured the launch of Goldberg’s new label and this was greeted by a roar of excitement from all in attendance.

The relaunch marks a new dawn for Goldberg Lager, which has now been reformulated for a greater tasting experience. The all-new Goldberg is the mark of respect and is now adorned with the image of the talking drum. The bottle also features a new crown cork, a motif design on its label as well as two beautifully designed medallions that speak to the excellent craftsmanship of the brand. All of these new aesthetic features powerfully reflects the stature and stance of Goldberg as the market leader.

It’s safe to say this was a memorable night, which had it all. It’s no surprise, everyone is eagerly anticipating what the brand does next, If it’s anything like this then we’re here for it. 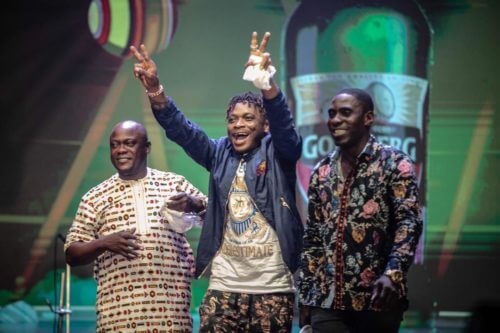 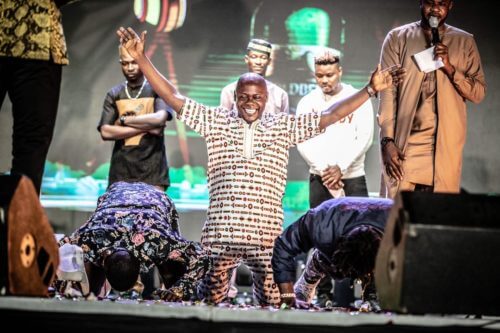 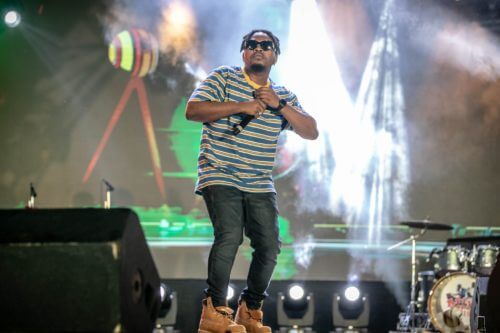 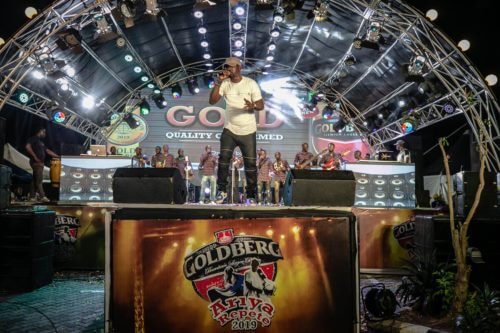 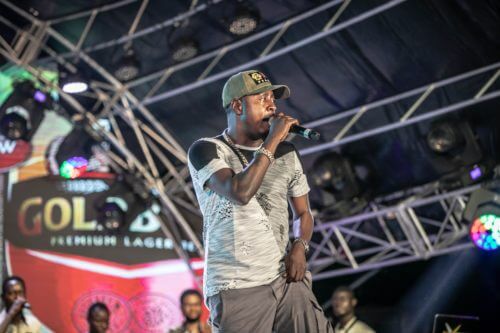 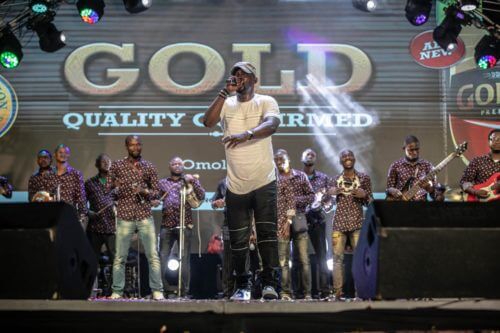 “Olamide, KSA, Pasuma & Taye Currency Shut Down ICM At Ariya Repete Finale”, 3 out of 5 based on 10 ratings.