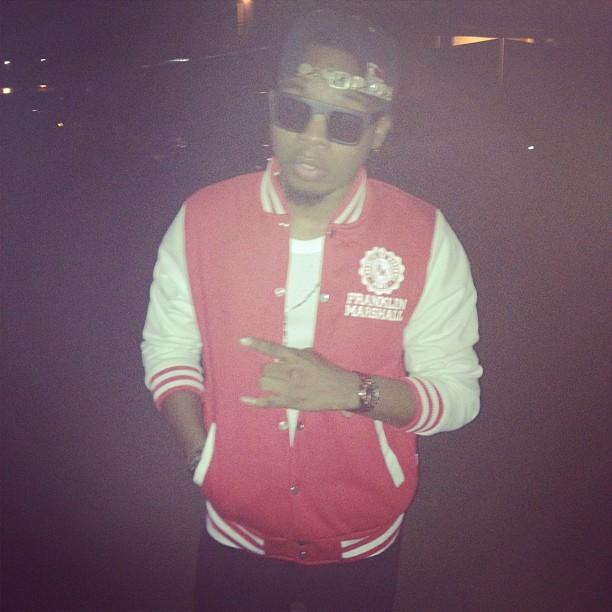 Olamide returns with a brand new single, Rayban Abacha off his new mixtape titled Street Tape dropping later in 2013. As usual Olamide delivers and I am certain that the streets will love this new one. Enjoy and look out for Olamide’s Street Tape in the near future. Produced by Pheelz