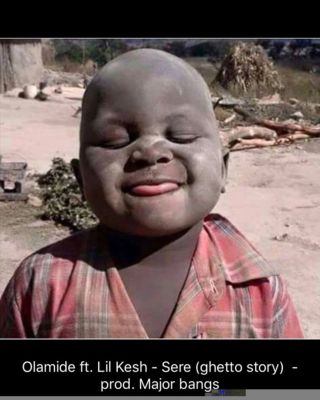 Martial of the streets, Olamide comes through with a new infectious sound titled “Sere”. It features Lil Kesh in vocal assist on the banging cut which dotes on the sing-ability of the indigenous music star.

This is the second offering in his double release of music singles today, produced by Major Bangz.

Listen and tell us what you think!