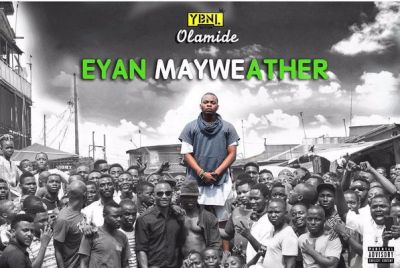 YBNL’s Boss, Olamide after the the release of his previous E.P titled “2 Kings” alongside Phyno, is set to drop his 5th studio album titled “Eyan Mayweather”. The album is set to drop on the 23rd of November 2015.

The album would consist of 21 tracks and no artiste is featured on this one.