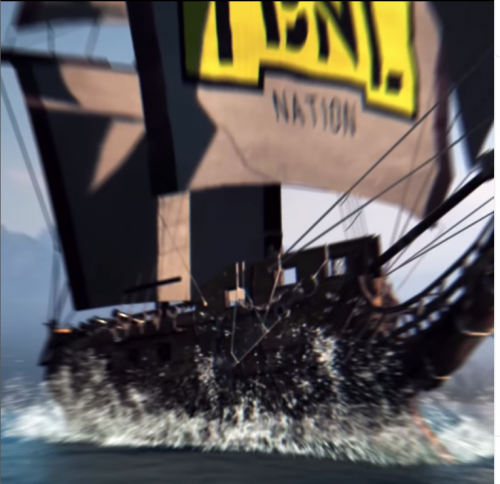 YBNL’s boss, Olamide is back with a December jam! “Wound Someone” is taken from EMPIRE’s new project titled, ‘Where We Came From‘ album.

EMPIRE Distribution is the premier, all-encompassing digital media distribution company. As a formidable distributor of music and video, we’ve innovated the most intuitive, efficient delivery and content management system in the business while providing comprehensive and up-to-date social networking outreach and executing state-of-the-art digital development initiatives.

“Wound Someone” produced by Ezkeez Productions, is an uptempo record with good melody and catchy hook. Olamide Baddo show why he is ‘Baba’ and still the king of Street tunes on this record.

This new song serves as a follow up to EMPIRE’s previously released singles; ‘Cough’ (ODO) by Kizz Daniel, ‘Umbrella‘ by Wande Coal and ‘Loaded‘ by Tiwa Savage and Asake.