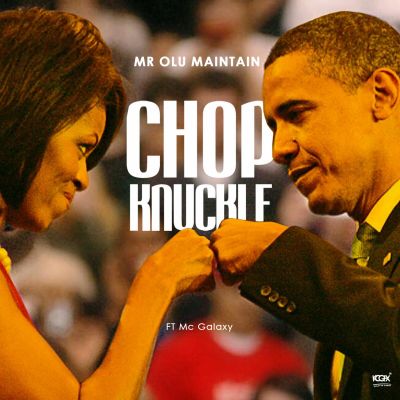 The king of New Hits a.k.a Mr Nawti, Mr Olu Maintain is Back with a brand New Song “Chop Knuckle” featuring the king Of new Dance and catchy phrase in Africa Mc Galaxy.

Mr OLu who recently released a song with 2 face idibia titled Cinderella is about to reclaim his spot as the ever reigning king of New Hits in Africa.

Chop Knockles with your friends and love ones while you groove to Mr Olu maintain’s new hit “CHOP KNUCKLE”.